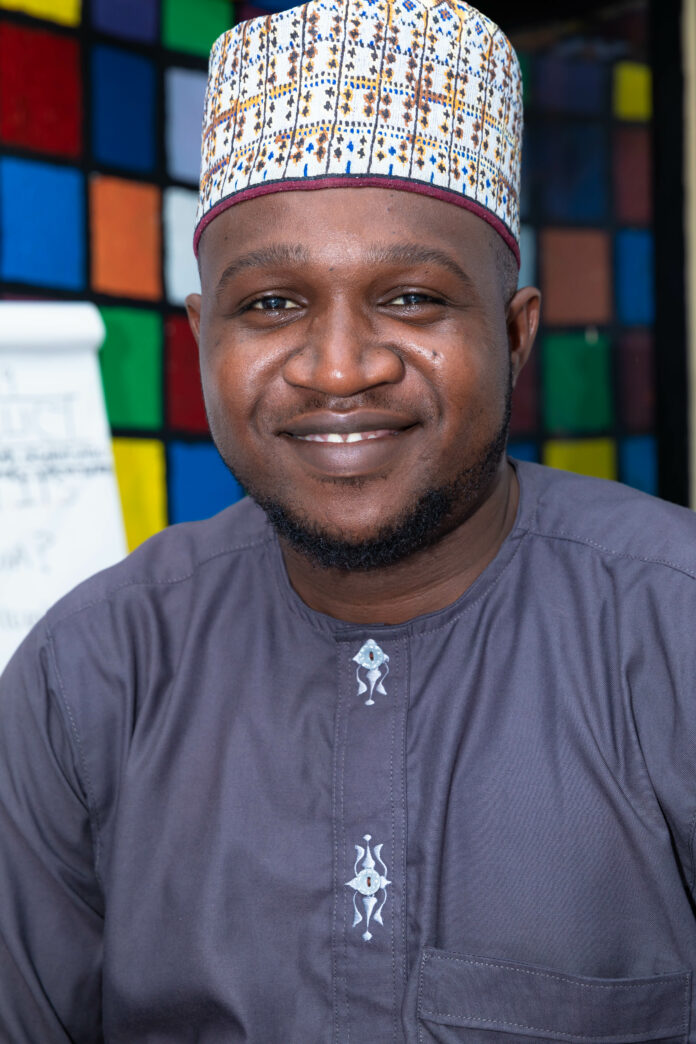 The early warning signals of voter inducement and electoral violence should not be overlooked ahead of the November 16 Governorship elections in Kogi State. A recent report on the pre-election observation by YIAGA AFRICA has revealed commencement of voter inducement in both states while subsequent engagement by election stakeholders has conveyed the wrong signals.

The chaotic end to the recent stakeholders meeting organized by Independent National Electoral Commission (INEC) towards ensuring a free, fair and credible governorship election is not sending the right signals ahead of the November 16 elections. It is no more news that the dramatic incident was expectedly caused by misunderstanding between the major political parties that will be vying for the Governorship seat next month. Recall that a similar incident happened in Ekiti when supporters of political parties continued to chant and sing to disrupt the entire stakeholders meeting. All efforts by INEC, traditional leaders and even security agents to calm the situation fell on deaf ears.

As a matter of fact, in what looks like an anticipatory disclaimer, INEC boss Professor Yakubu Mahmood had also confessed that Bayelsa and Kogi “are not easy states” when it comes to conducting governorship elections. However he has also warned had warned the actions and utterances of political actors who were likely to militate against peaceful conduct of the November 16 governorship election in Bayelsa.

Unfortunately, the desperation and highhandedness of political parties doesn’t seem to be abating with barely a month to the Kogi and Bayelsa Governorship elections. Political parties have in recent times continued to accuse each other of plots for violence, which has been the norm in virtually every major election in Nigeria. Thus, in most cases when violence occurs, security agencies hardly find individuals responsible and most importantly, the political parties they are affiliated to. It is possible that lack of effective prosecution of electoral offenders has been the reason behind consistent violation of the electoral process.

Just like electoral violence, political parties are always in the habit of accusing each other of voter inducement before elections and vote buying on elections day. This has remained a recurring issue in our elections, with hardly any prosecution for violating the electoral law regarding vote buying. This is despite the fact that pre-election previews, reports and post-election reviews on voter inducement and electoral violence were highlighted as a major Achilles heel to Nigeria’s elections.

For instance, YIAGA AFRICA, a perennial election observer group last year released a report after the spate of vote buying during the Ekiti Governorship elections titled; Duly Elected or Duly Purchased. The report explicitly revealed how political actors jostled and tried to financially outmuscle each other to secure citizens vote both covertly and openly during elections. This trend continued at the Osun Governorship elections a couple of months later and subsequently in the 2019 general elections along with electoral violence in a handful of polling units.

There is no doubt that voter inducement not only undermine the legitimacy of electoral mandate but also creates a sense of entitlement by politicians who have ostensibly bought their ways into position of authority. This has contributed to the nonchalant attitude of the political class towards governance which has always left the citizens in a sorry situation.

Are we still wondering why voter turnout continue to dwindle? These are just the major reasons, as citizens don’t feel secured to come out and vote despite escalation in voter education for every electoral cycle. While there is a positive argument that vote buying is soaring simply because the electoral process has improved, making it difficult for manipulation, it remains imperative to tackle voter inducement, which in itself is a cause of electoral violence.

There is no doubt the gubernatorial elections will be having a large number of political parties contesting (23 in Kogi and 45 in Bayelsa), this may increase pressure on INEC and more importantly on polling officials on election day. INEC should, therefore, beef up its oversight and monitoring mechanisms that will further strengthen and ensure compliance to the electoral laws and guidelines, while avoiding unnecessary postponement of polls.

More so, to curb voter inducement or any form of breakdown of law and order, security agencies should be more intentional in addressing early signs of violence (hate speech, physical attacks, communal crises, voter inducements) and other criminal activities ongoing in the pre-election environment. Also, there is need for security agencies to engage in active engagement and communications with citizens on the principles regulating security deployment and its operations ahead of the election.