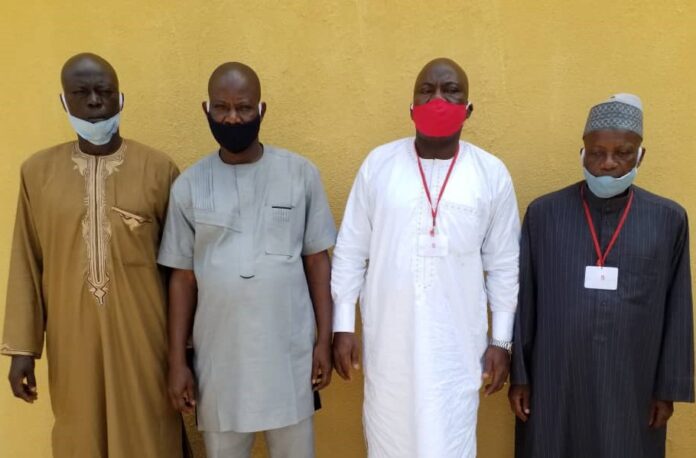 At the Ilorin Zonal Office of the Commission, N31,000,000( Thirty One Million Naira only), meant for the payment of salaries of the ghost workers, was allegedly shared by the Chairman, Nigerian Union of Teachers, NUT, Kwara State, Salihu Idris Toyin and the Permanent Secretary, State Universal Basic Education Board, SUBEB, Bayo Audu Onimago, among others.

In a confessional account of how the money was shared, Toyin told operatives of the EFCC that ” A sum of N12million was paid into an account operated by me and others, the money was actually not supposed to come but when the cash hit the account, I withdrew it and gave it to SUBEB Officials, they gave us N3million for free and we shared it among ourselves ”

“We also received another N19million. I withdrew N4million from it, I used N1.5million for clearing and inter locking of our quarters, the remaining N2.5million is still with me”. Toyin also said that the money he used for the clearing and interlocking of the quarters was not receipted.

It would be recalled that the EFCC, last week announced the uncovering of about 1000 ghost workers allegedly smuggled into the payroll of the Kwara State Universal Basic Education Board.

All the suspects would be charged to court as soon as investigations are concluded.
Dele Oyewale,
Head, Media & Publicity.
19/06/2020