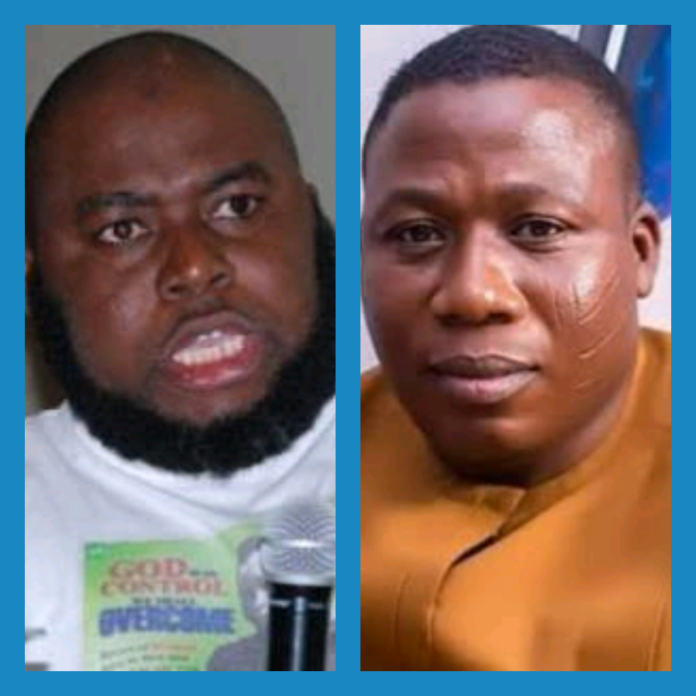 Ogboho at conference in Ibadan, Oyo state, said the South-Western states are no longer a part of Nigeria insisting that it was high time the Yoruba became a sovereign nation.

With the declaration, the activist called on Yorubas who are resident in Hausa/Fulani or Igbo territory, to return home before war breaks out.

He said that all traditional rulers in Yoruba land must support the movement to free the South-west from slavery or they will not ‘see the light of the next day.’

This development is coming few days after Asari Dokubo, a leader of the Niger Delta Peoples Salvation Force,
named those who would serve as leaders in his newly formed Biafra Customary Government (BCG), alongside himself.

He added that they would proceed to set up provincial structures for the new government.

Dokubo had attributed the injustice and marginalisation on the Igbos found in various zones of the country as the reason for aspiring for a “better life for his people.”

He vowed that the defacto government will take care of the current insecurity challenges faced by the Igbos as well as focusing on science and technology to make life easier for the people.