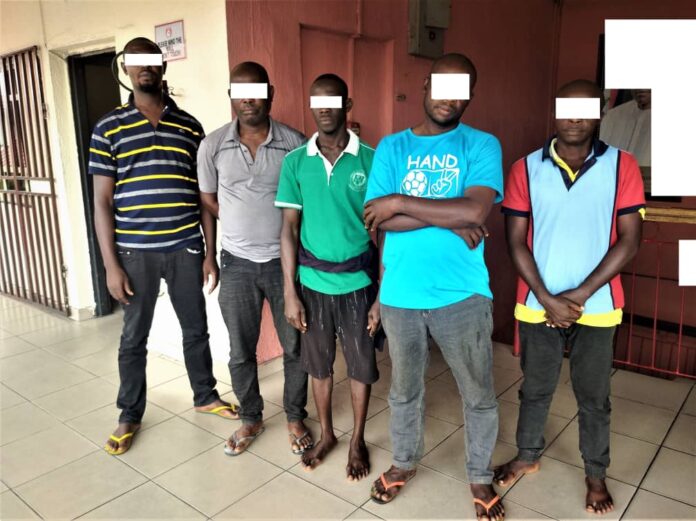 They were arrested on Wednesday September 1, 2021 at the premises of the company, around Rumuolumeni, Port Harcourt, Rivers State, while off-loading the suspected illegally – refined products.

Reports showed that the suspects have been supplying adulterated products to the company, without being detected. However, surveillance by the EFCC led to the arrested.