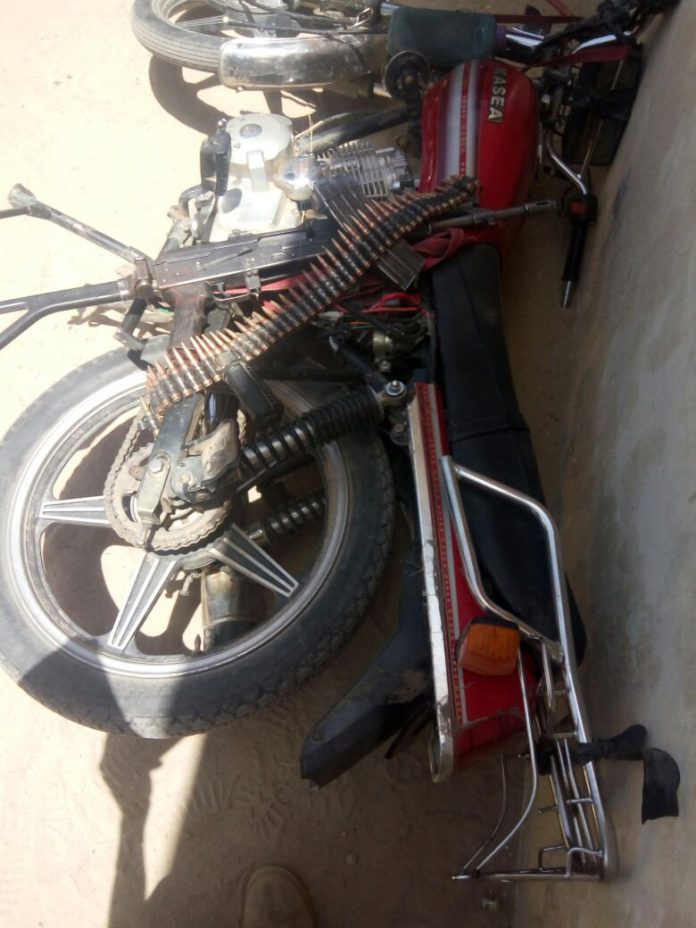 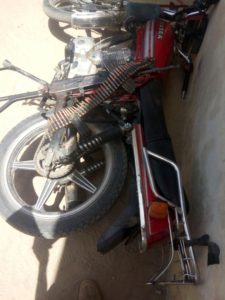 Today, Wednesday 29th March 2017, troops of 112 Task Force Battalion, 22 Brigade, Nigerian Army on Operation LAFIYA DOLE, carried out a fighting patrol towards Boskoro, Dikwa Local Government Area of Borno State where it was believed, a sleeper cell of  Boko Haram terrorists was hibernating. While advancing, the troops came in contact with some elements of the terrorists suspected to be in staging area to lay ambush for troops along Ajiri-Dikwa road. The patrol team engaged the terrorists and neutralized one of them and recovered an AK-47 rifle, 1 Magazine, 47 rounds of 7.62mm (NATO) ammunition and belt links. Unfortunately one soldier sustained injury during the   operation. The gallant soldier has been evacuated to military hospital and he is responding to treatment.Brigadier General Sani Kukasheka UsmanDirector Army Public Relations