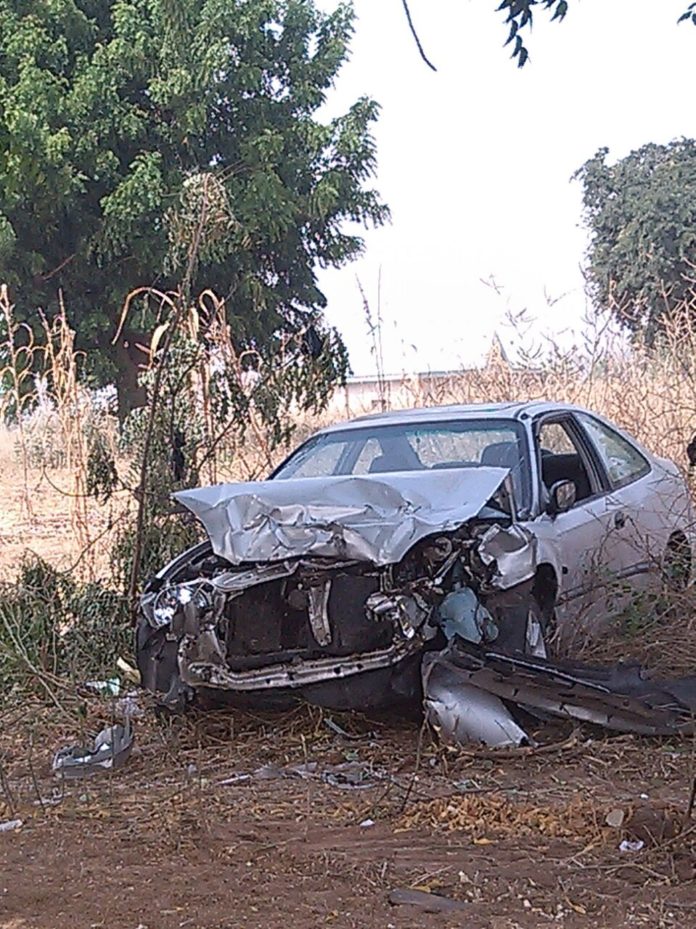 The Kaduna State Government has ordered an investigation into the  discovery of five locally made AK 47 rifles and a magazine in a car that was involved in an accident last week.

Samuel Aruwan, Spokesperson to Governor El-Rufai disclosed this in a statement.

According to Aruwan, the government has received a briefing on the acciednt from the Kaduna State Sector Command of the Federal Road Safety Corps. Following the briefing, security agencies were charged to ensure thorough investigation and diligent prosecution.

“On 15th May 2017, the Kaduna State Government received a brief from the Kaduna State Sector Command of the Federal Road Safety Corp on the discovery of a weapons in a car that had been involved in an accident. The government has therefore directed a thorough investigation of the matter.

“According to the Sector Head of Operation, Salisu D. Galadanci. The FRSC on 12th May, 2017 at about 1607 hours received information of an accident at Mazuga, KM10, Kachia-Kafanchanroad and it quickly proceeded to the scene to rescue the victims.

“On reaching the scene, some people around the area had already started helping by bringing the victims out from the accident’s vehicles. Two vehicles were involved, an Audi Salon car AG 60MKR, one Opel Vectra car without registration. Of the seven persons involved in the accident, three died while four persons were rescued. Five locally-made AK47 rifles and a magazine were also recovered from the Audi car.

“The driver of the Audi, Mr. Sabo Goni, was among the rescued accident victims. All the victims were rushed to Kachia Hospital.T he Kachia Divisional Police Officer, CSP Faruk Umar, was alerted about the discovery of five rifles in the Audi car. The recovered arms have since been handed over to Kachia DPO for further investigation.

“The Kaduna State Government commends Mazuga community for reporting the matter to security agencies and for preserving the recovered arms till the arrival of security agencies.
Samuel Aruwan
Senior Special Assistant to the Governor (Media and Publicity)