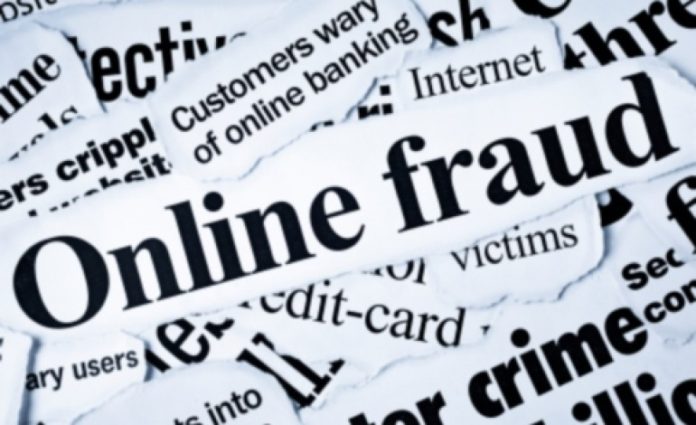 Dollars Serial Fraudster:Court Dismisses Fred Ajudua ’s Application
The Appeal Court, Lagos Division, has dismissed an application filed by a serial fraudster, Fred Ajudua, and affirmed the ruling of  Justice J. E. Oyefeso of the Lagos High Court sitting in Ikeja, Lagos in a $1m fraud case.
Ajudua and his accomplice, Joseph Ochunor, sometime in 1993, allegedly defrauded one Ziad Abu Zalaf of Technical International Limited, a Germany-based company, of the sum of $1m.
The case had been struck out on February 16, 2009 by a former trial judge, Justice M. O. Obadina, sitting at the Lagos State High Court, Ikeja, when the appellant refused to appear in court for his arraignment in 24 adjournments between April 24, 2005 and February 16, 2009.
Justice Obadina, while striking out the case, had ordered the Commission to apply for re-listing of the case whenever the appellant was available within the jurisdiction of the court.
In view of this, the Commission had filed a motion dated January 25, 2017 for an order of the court re-listing the case.
Following the transfer of Justice Obadina from the Ikeja division to Lagos State High Court, the case file was returned to the Lagos State High Court’s archive in Ikeja.
However, when the appellant suddenly re-appeared before Justice J. O. K. Oyewole( now JCA) in charge No. ID/41c/2013- FRN v.Fred Ajudua, the Commission,  in a letter dated December 18, 2013, had applied to the Chief Judge of Lagos State High Court for the case to be re-assigned to another court for trial.
The Commission, however, did not receive reply to the letter.
As a result, the Commission had to write another letter dated June 20, 2016 to the Chief Judge of Lagos State.
The case was, thereafter, assigned to Justice Oyefeso for trial.
It was listed in Justice Oyefeso’s court list for mention on December 14, 2016, while the Commission subsequently brought a motion for re-listing the case on January 25, 2017.
However, the appellant had later filed a notice of preliminary objection challenging the competence of the Commission’s motion to re-list the information.
In her ruling on April 27, 2017, Justice Oyefeso had dismissed Ajudua’s preliminary objection and granted the Commission’s application for re-listing of the information.
In a notice of appeal dated May 5, 2017, Ajudua had appealed to the appellate court to strike out the ruling of the court.
However, in a judgment delivered on Thursday, February 8, 2018, the appellate court dismissed the appeal in appeal No. CA/ 589C/17 and affirmed the decision of the trial court.
Wilson Uwujaren
Head, Media and Publicity
9 February, 2018