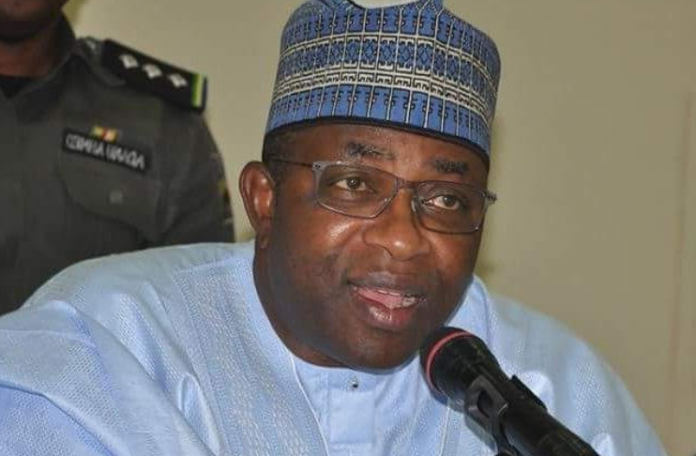 Bauchi Governor Accepts Resignation of Deputy
The Executive State Governor of Bauchi state Mohammed A. ABUBAKAR(esq) has accepted  the resignation of ENGR Nuhu Gidado as Deputy Governor and wish him well in his future endeavours.  He described his tenure and service to the state  as meritorious and therefore, deserving commendation.
The governor particularly commended the former no2 citizen of the state for the remarkable manner of his resignation.
He expressed optimism that he will avail his vast wealth of experience to the state anytime he is called upon in the future.   “We  received the resignation of our Deputy Governor, Engr. Nuhu Gidado. On behalf of the people of Bauchi state, I want to thank him for his meritorious service while in office.
He remains vital to our administration and party.
I wish him well in his future endeavours, and he can count on me for support. I am also optimistic he will avail the state his service when called upon in the future”
Ali M Ali,
Special Adviser,
Media and Strategy,