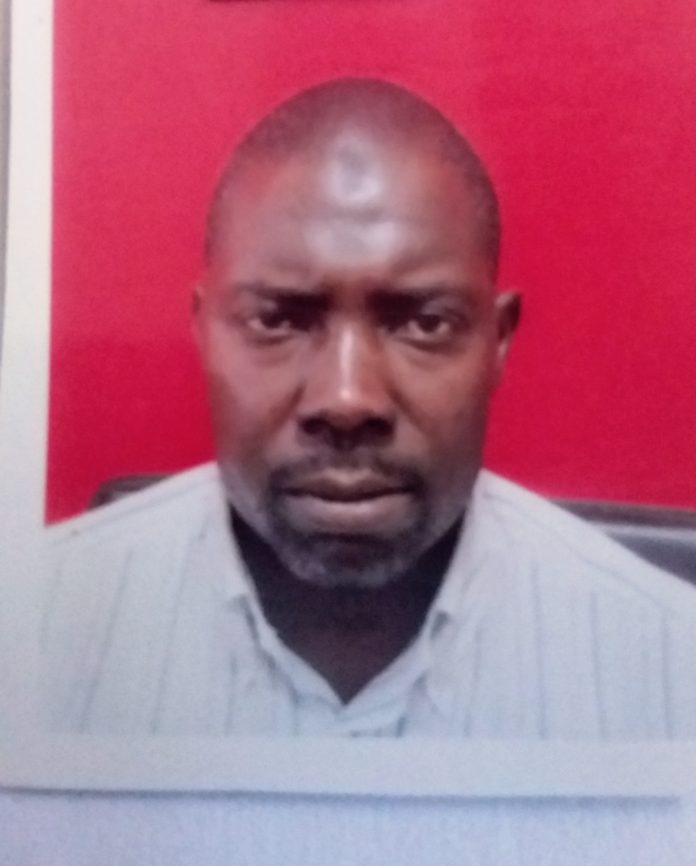 Car Dealer Jailed 3years for Fraud, to Refund N5m
Justice M.S Shuaibu of the Federal  High Court, Kaduna  has convicted and sentenced one Abdulkarim Usman to 3years imprisonment for Conspiracy and Obtaining Money Under False Pretence to the tune of N 5, 100,00 ( Five Million, One Hundred Thousand Naira).
Abdulkarim’s journey to prison began when a petition was received by the Kaduna Zonal office alleging that he fraudulently obtained money from the complainants on the pretext that he had secured a contract to supply engine oil to the Nigeria Communication Commission NCC. He told the unsuspecting complainants that he needed money to execute the contract which they released in trenches into his bank accounts. After collecting the monies, he disappeared and all efforts to get a refund proved futile.
In addition to the 3years imprisonment, Justice Shuaibu ruled that the convict risk additional 3 years in jail if fails to pay restitution to the victims in the sum of N 5,100,000 and another N 2, 000,000  which he fraudulently obtained. Usman was first arraigned on March 1, 2017 and pleaded not guilty to all the charges preffered against him.
Wilson Uwujaren
Head, Media and Publicity