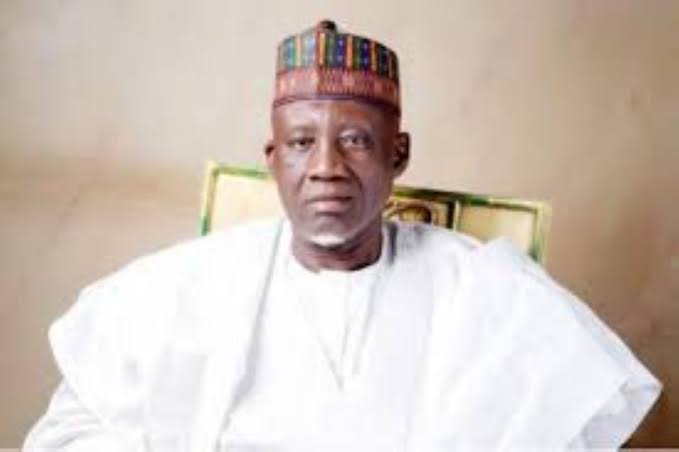 A  high powered Technical Committee to Review and update the draft National Policy on Public Safety and security which was initialed in 2013 by the erstwhile Ministry of Police Affairs, has been  inaugurated. The committee whose terms of reference include; Critically study the Report of the Committee and the subsequent draft Policy Document produced therefrom; Address issues and inadequacies earlier observed of the draft Policy Document;  Identify and incorporate other emerging security concerns based on the present security realities of the Country and Policy direction of Government towards Internal Security;  Produce an update draft National Policy Document of Public Safety and Security; Coordinate input of larger stakeholders and organize appropriate consultative forum for stakeholders to consider and adopt the updated draft National Policy Document  Carry out other activities that are incidental to the above, and are to submit their report  within 6weeks.

Whilst inaugurating the committee in his office recently, the Minister of Police Affairs, Muhammad Maigari Dingyadi encouraged the Committee members to be broad-minded and holistic in approach, noting that quite a number of security issues have crept into the Nigeria polity in magnified dimension such as herders-farmers, banditry,  kidnapping, cattle-rustling and as such, the committee should consider.

“Policy document such as this is intended to give appropriate road map and direction towards implementing various relevant laws and government objectives needed to create peaceful and safe environment for citizens and non- citizens living in Nigeria and also provide the conducive environment needed to propel economic growth and sustainable livelihood for the citizenry”, Dingyadi said.

The Permanent Secretary of the Ministry, Dr. Maurice Nnamdi Mbaeri, in his remark said that while constituting the Committee, the Ministry considers it pertinent to incorporate some officials of the Ministry of Interior into the Committee as members of Technical Committee because both Ministries are major stakeholders in internal matters, and working together will promote inter – institutional collaboration and maximum result.

The Chairman of the 12 –man Committee, Yahaya M.A pledged to do his best in coming up with a very comprehensive document that will stand the test of time.

The Members of the Committee are as follows: