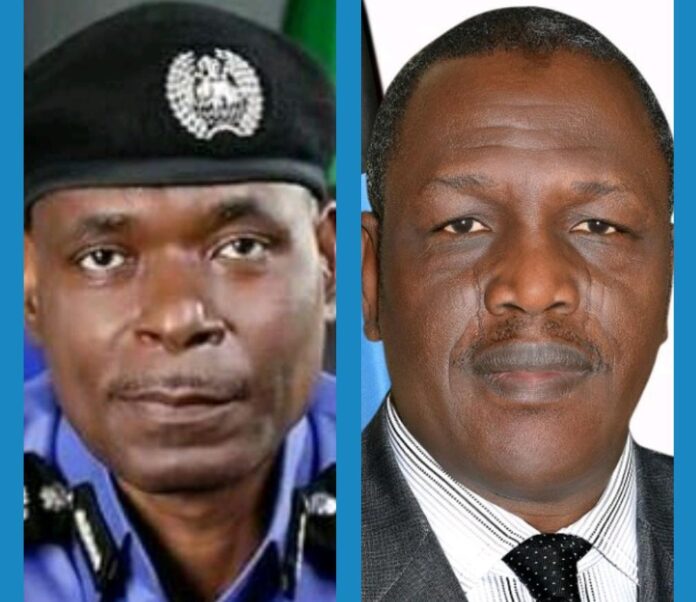 Spoke On Issues Outside His Area Of Core Competence, Says IGP

The attention of the Nigeria Police Force has been drawn to comments and reactions during an interview session on Channels TV Sunrise Daily program of 13th November, 2020 where one Major General Garba Wahab (rtd) commented that “…rather than improving the improvement (sic) …the IGP is sitting down there with all the paraphernalia of office deprived of actually having control of police… he is not in control”.

The Force wishes to categorically state that the Rtd Major General is wrong in his assertion as IGP Adamu is firmly in control of the administration and operation of the Nigeria Police Force. It notes that the comments by Rtd Major General Garba Wahab shows that he spoke purely out of ignorance and from a jackboot mentality that lacks proper understanding of democratic policing culture, rooted in the Rule of Law. It reiterates that the retired Officer clearly spoke on a subject outside his areas of core competence.

It is noteworthy that since his assumption of office as the 20th indigenous Inspector-General of Police, IGP M.A Adamu, NPM, mni, a global policing icon, has in the past twenty-three months of his leadership of the Force, shown sterling qualities in what the operational/administrative command and control of the Force should be.

This is exemplified in the various reform policies being implemented to reposition the Force for greater efficiency, uphold the rule of law in policing actions and drive a citizen-centred policing approach. It is to the credit of his robust leadership style that even in the face of the recent violence occasioned by the ENDSARS protest and provocative attacks on Police personnel and assets, the officers under his command exercised maximum restraint and stayed calm, professional and committed to maintaining law and order in the country.

The Force therefore enjoins the general public and privileged opinion moulders not to allow sentiments becloud their sense of judgment but to use opportunities of national platforms to offer constructive criticisms and advocate opinions that will help in improving governance generally and policing in particular in the country. Major General Garba Wahab (rtd) will do well to fact-check his assumptions before going public.