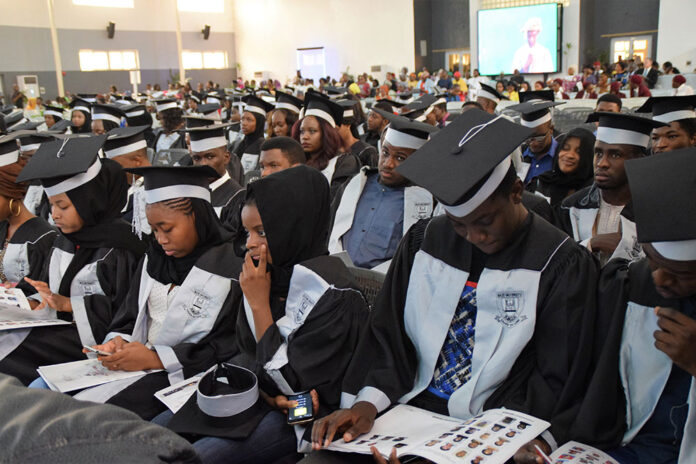 Established in 2011 as a private university in Nigeria’s capital Abuja, Baze prides itself of providing university education to British standards in Nigeria at about half the cost of sending a student to study abroad.

The circular which was obtained by PRNigeria stated that the fees were reviewed slightly upward due to inflation, exchange and interest rates that increased cost of operations tremendously.

Some parents who complained to PRNigeria on the exorbitant fees, said they nevertheless want their children to remain in the university.

A guardian who preferred to be anonymous said that he would rather have his children in a good school that wouldn’t go on strike than allow his wards to idle away at home doing nothing.

The guardian said: “The increase in the tuition fee at the current worsening economic situations in the country is very unfair. Meanwhile, rather than allow my children to stay at home for months because of lecturers’ strikes, I would get the resource to give them quality education at a good university with experienced international staff, superb teaching equipment, overseas external examiners and first-rate buildings to guarantee quality education.”

Another parent lamented that some of the lecturers in public universities are to teach in private universities.

“Though the fee is high, some lecturers of public universities provided lessons in some of the private tertiary institutions in the country. The problem is on the capacity and affordability of individual parents in funding their children’s education,” she said.

Meanwhile, a final year law student of Baze University and currently the President of the Law Students Association of Nigeria (LAWSAN), Blessing Agbomhere recently dragged the Academic Staff Union of Universities (ASUU), before the Federal High Court Abuja, challenging what it described as the incessant strikes of the union.

He further averred that the suit was sequel to a mandate given to him by the Senate of Law Students’ Association of Nigeria (LAWSAN), to institute this suit in a representative capacity against the defendants.

The suit is also asking the court to compel ASUU to pay N10 billion compensation to Nigerian students.

In the suit, the student leader is seeking an order to compel ASUU to return to the classroom as well as an order of perpetual injunction to restrain ASUU from embarking on further strikes.