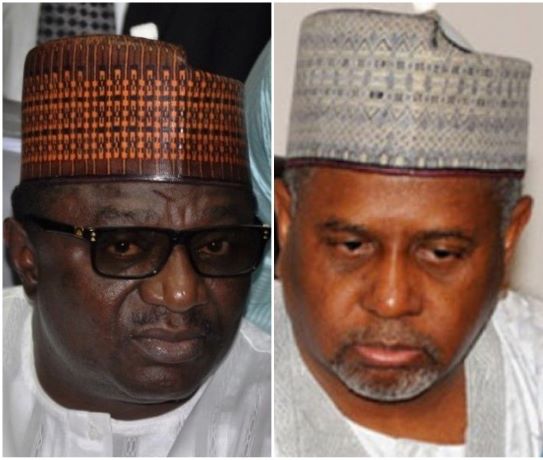 A prosecuting witness of the Economic and Financial Crimes Commission (EFCC), Mr. Salisu Shuaibu is the alleged owner of the Halal Fountain Hotel (Annex), in Kaduna State.

Checks by PRNigeria revealed that the hotel was sealed off by EFCC after Shuaibu, a former Director of Finance in the Office of the National Security Adviser (ONSA) was arrested and arraigned in Court in 2015 over alleged fraudulent activities at ONSA.

In a surprise twist of events, the anti-graft agency dropped all corruptions charges against Shuaibu in 2016 and presented him as its prosecution witness to testify against retired Col. Sambo Dasuki, the immediate-past National Security Adviser (NSA) and others, on the alleged arm frauds.

The EFCC Zonal Head in Kaduna, Sanusi Abdullahi, was recently credited to have said that the hotel facility, allegedly linked to Dasuki, is presently being used by officials of the agency, and staff on transfer to Kaduna.

Speaking to PRNigeria, Dasuki denied ownership of the hotel.

“I am surprised they are still lying against me after claiming that I have properties in Dubai and foreign countries. Please, I don’t own the hotel,” Dasuki said.

An operative of EFCC also denied the ownership of the hotel to the former NSA. The staff, who does not want his name in print, said the anti-corruption agency did not seize and convert the property into its own personal use.

Speaking in confidence, the operative said: “It is mischievous for an official of the EFCC to claim that Dasuki has a hotel when there is no any document in the agency’s possession relating to that. It is even against the service rules to convert such properties to personal use of its officers.”

Recalled that the Court of Appeal in Abuja, last December, set aside the indictments delivered against Col. Dasuki, in a judgment of the Federal High Court in Abuja which convicted and sentenced a former spokesperson of the Peoples Democratic Party, Olisa Metuh, for money laundering.

A three-man panel led by Justice Stephen Adah held in a unanimous judgment, said that the Federal High Court made damaging comments against Dasuki without giving him a fair hearing.