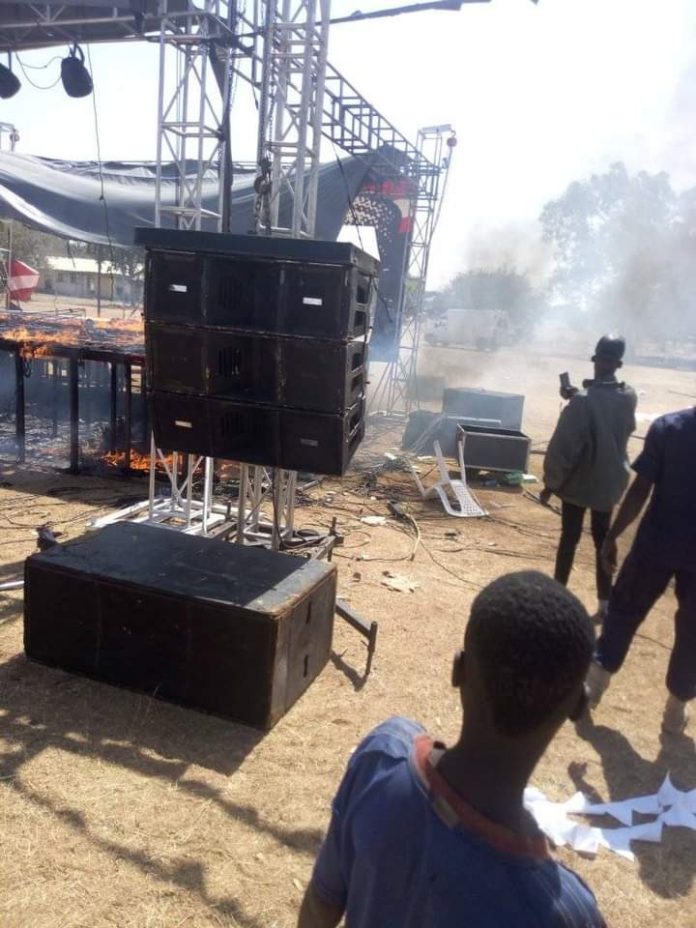 Criminals on the prowl, as CP Sanda orders for discreet investigation into the circumstances surrounding the breakdown of law and order in Bogoro and Tafawa Balewa, appeals for calm.

Sequel to recent directives by the Commissioner of Police, CP Umar Mamman Sanda, fdc, psc, mnim, deployment of Police Operatives/tactical teams to provide security to lives and properties before, during and after the memorial Anniversary and book launch of late Baba Gonto of blessed memory.

On 29/12/2021 at about 0945hrs a large number of hoodlums blocked the Bogoro-Tafawa Balewa Highway thereby leading to civil unrest in protest against the 21st memorial anniversary of late Baba Gonto, a freedom fighter of the sayawa people which was organized by his children in collaboration with Zaar development Association of which Prof. Suleiman E. Bogoro was the convener scheduled to hold on 30th & 31 December, 2021.

Consequently, this resulted in, attacks on innocent citizens, burning of houses, and blockage of some major highways by women and children, the event center was also touched and windshield of vehicles damaged.

The Command has set-up an investigation panel to unravel the circumstances surrounding the breakdown of Law and order in the affected area and reiterates it’s commitment in the fight against criminality, while upholding the tenets of the rule of law.

Further development will be communicated later.