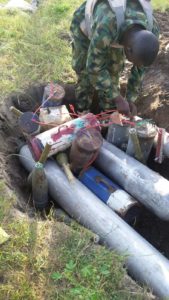 Intensive patrols and vigilance of troops have continued to yield positive results with the arrest of 33 suspected food suppliers to the Boko Haram terrorists in Damboa axis around Azir-Wajiroko road, Borno State. The  33 suspected Boko Haram accomplices were arrested with large quantity of food stuffs meant for Boko Haram terrorists at Korode.
Nine of  the 33 suspects are from Korode, 5 from  Auma, 10 from Geargube, 4 from Kausautaya, 4 from Bulbul and 1 from Dolomi villages. Although some of the suspects claimed to be traders, they did not however deny buying and selling food items to the terrorists. Interrogation is still ongoing to further unravel the level of involvement of the suspects.   In a related  development, troops during clearance operations of Boko Haram hideouts, have discovered and successfully destroyed  Improvised Explosive Devices (IEDs) planted by Boko Haram terrorists at Sandia village along Korode road.
Furthermore, more men, women and children were  rescued from the terrorists at Buduwa area along Bama axis. The rescued persons were part of those abducted  by Boko Haram terrorists at Buduwa general area in Bama Local Government Area of Borno State which was earlier occupied by  the terrorists.
It should be noted that the Nigerian is trying hard to ensure safety of the rescued persons but  not taking anything for granted as some of them are suspected terrorists.
You are please requested to disseminate this information to the public through your medium. 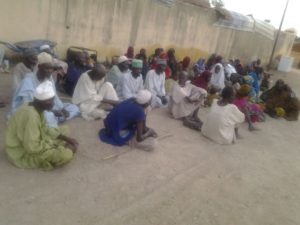 Thank you for usual kind cooperation.

Colonel Sani Kukasheka                   Usman Acting Director Army Public Relations
PRNigeria encourages institutions to be transparent in their information management as it provides news items from authoritative sources for free use by the media. 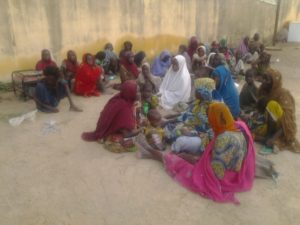 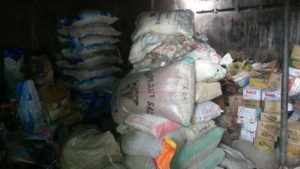