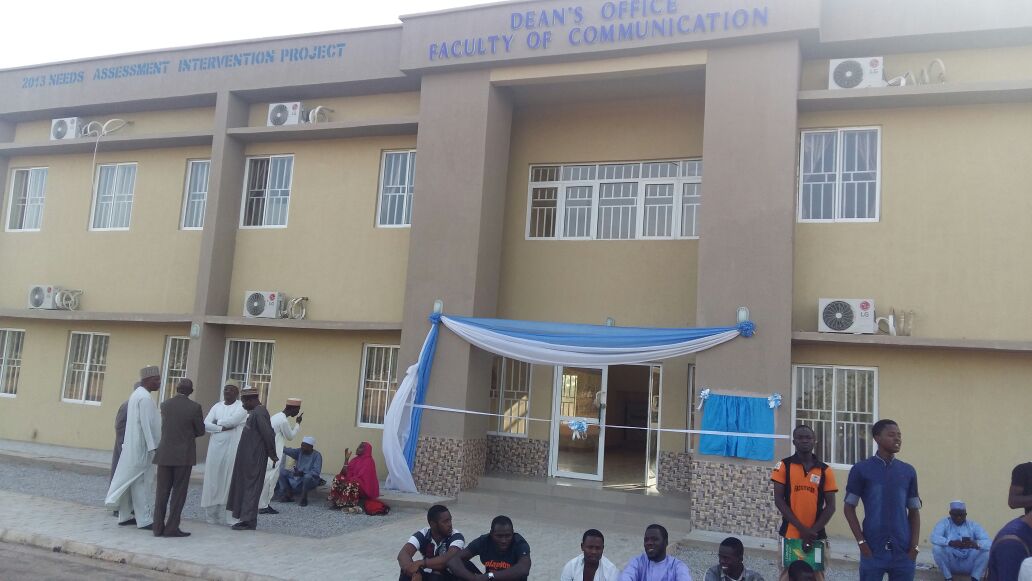 The Hon. Minister of Labour and Employment, Sen. Chris Nwabueze Ngige has resolved the lingering industrial dispute in the Federal Ministry of Health.

In a conciliatory meeting held Friday, June 3, 2016, the Minister prevailed on labour unions in the Ministry to shelve their industrial action and allow the Permanent Secretary of the Ministry, Dr. Mrs. Amina Shamaki to return to duty.

The meeting further agreed that relevant actions would be taken to resolve pending issues that led to the protracted industrial dispute.

In a similar development, the Honourable Minister of Labour and Employment, Sen. Chris Nwabueze Ngige has advocated a review of some previous agreements reached with the Nigerian Medical Association (NMA), and other labour unions in view of the dwindling national resources, describing some of the agreements as un-implementable.

Sen. Ngige stated this when he received on a courtesy visit, the newly elected executive members of the Nigerian Medical Association (NMA) led by its President, Prof. Mike Ogirima

According to the Minister “I have gone through previous agreements and discovered that because budgetary provisions were not made for so many of the resolutions agreed upon with the past administrations, the present government finds it difficult to implement. I will therefore advise that previous agreements be revisited so that those that are practicable would be implemented now.”

“The NMA being the topmost association in the health sector should engage in constant interface with affiliate bodies in other to achieve a holistic review of all previous agreements in a manner that reflects the nation’s present economic situation. We must face the reality that government earnings have plunged to about 25 per cent of what they were under previous administrations.”

He further urged the NMA to restore the nobility of the medical profession for which civilizations equated doctors with being next to God, adding that the recent comment by the President that the image of the Nigerian doctors has fared badly of late was a source of concern.

“We must restore the nobility of this profession for which most civilizations regard medical doctors as being next to God. The President remarked recently that the image of the Nigerian doctors has fared badly lately and I agree with him. Some of us hardly abide by the Hippocratic oaths that we took. Time therefore calls for a new beginning. This newly elected EXCO has very big task ahead”

He congratulated them on their election, and reminded them that much was expected of them.

Earlier in his remarks, the President of the NMA, Prof. Mike Ogirima affirmed that the new leadership of the Nigeria Medical Association has keyed into the change mantra of the present administration of President Muhammadu Buhari while assuring the Minister of the continued support of the NMA

“NMA is not a labour union, we are a professional body and that’s why when NLC called unions out recently, we did not join because we take care of essential services.

Furthermore, Prof. Ogirima requested that NMA being the parent medical association in the health sector should be part of all negotiations with its affiliate medical associations. He observed that resident doctors were yet to inform the leadership of NMA of its ultimatum. He further pledged the continued support of the association to the Federal Government.