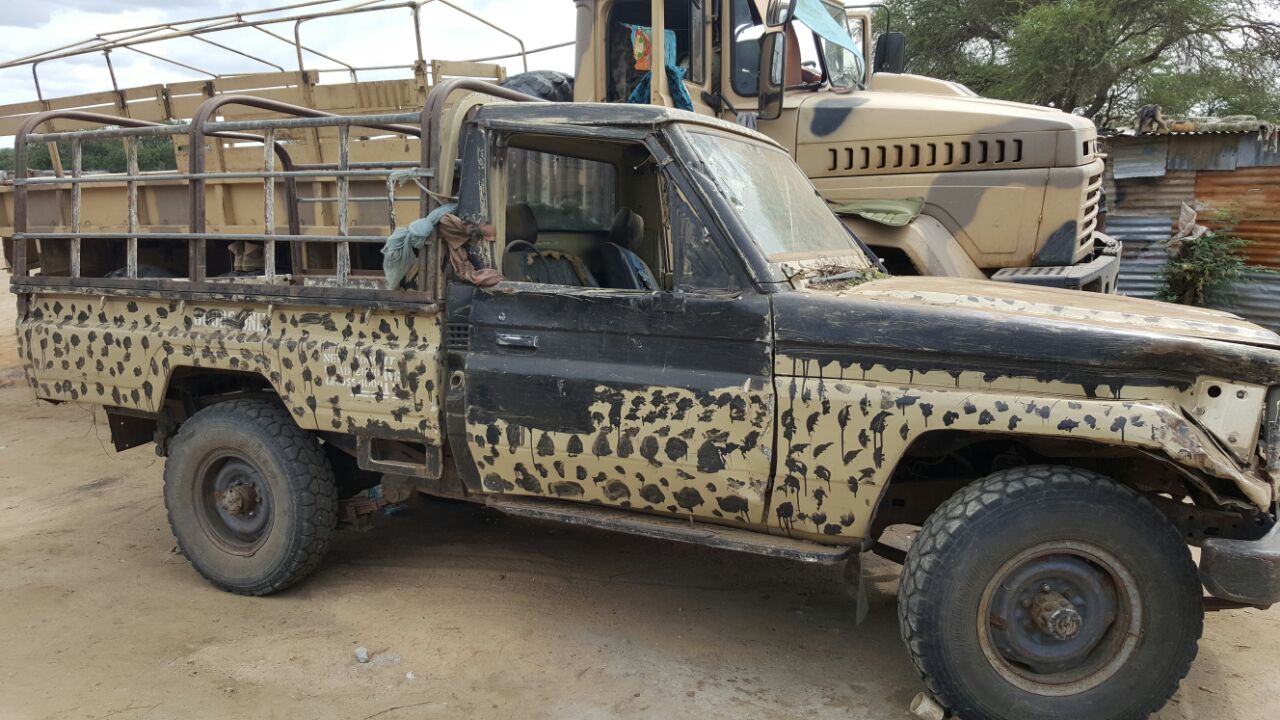 Troops of Operation LAFIYA DOLE at harbour in Kangarwa yesterday successfully repelled suspected remnants of Boko Haram terrorists attack.
The attack was launched by the suspected terrorists at about 5:30pm on Sunday 14th August 2016.

The alert troops rose to the occasion and dealt a decisive blow on the insurgents, by killing 16 of them and recovering arms and ammunitions from them.

Weapons recovered from the insurgents include 1 Rocket Propelled Grenade 7 tube, 1 Rocket Propelled Grenade bomb, 11 AK-47 Rifle, a 60mm Mortar tube, a dozen of 60mm Mortar bombs, a 36 Hand Grenade, 5 AK-47 rifle magazines, 1 Gionee Handset and 1 Bandolier.
Unfortunately, an officer and 11 soldiers were wounded in action during the encounter. We are glad to state they have all been treated at the unit’s medical facility and are all in stable condition.

The troops have continued to intensify vigilance and high level of alertness through patrols and reconnaissance. It is in line with that the troops went on fighting fighting patrol to Dogon Chikun this morning, recovered one vehicle and rescued 5 people from the Boko Haram terrorists.