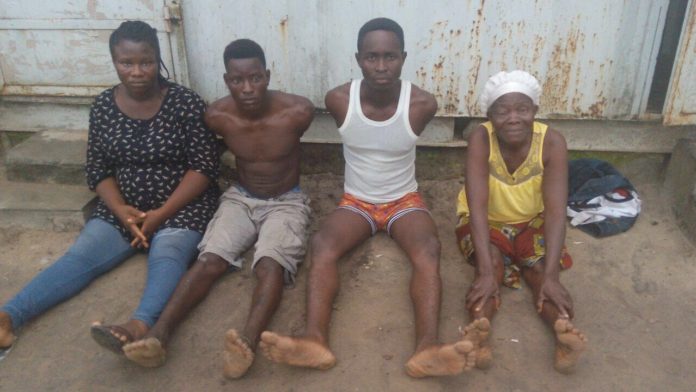 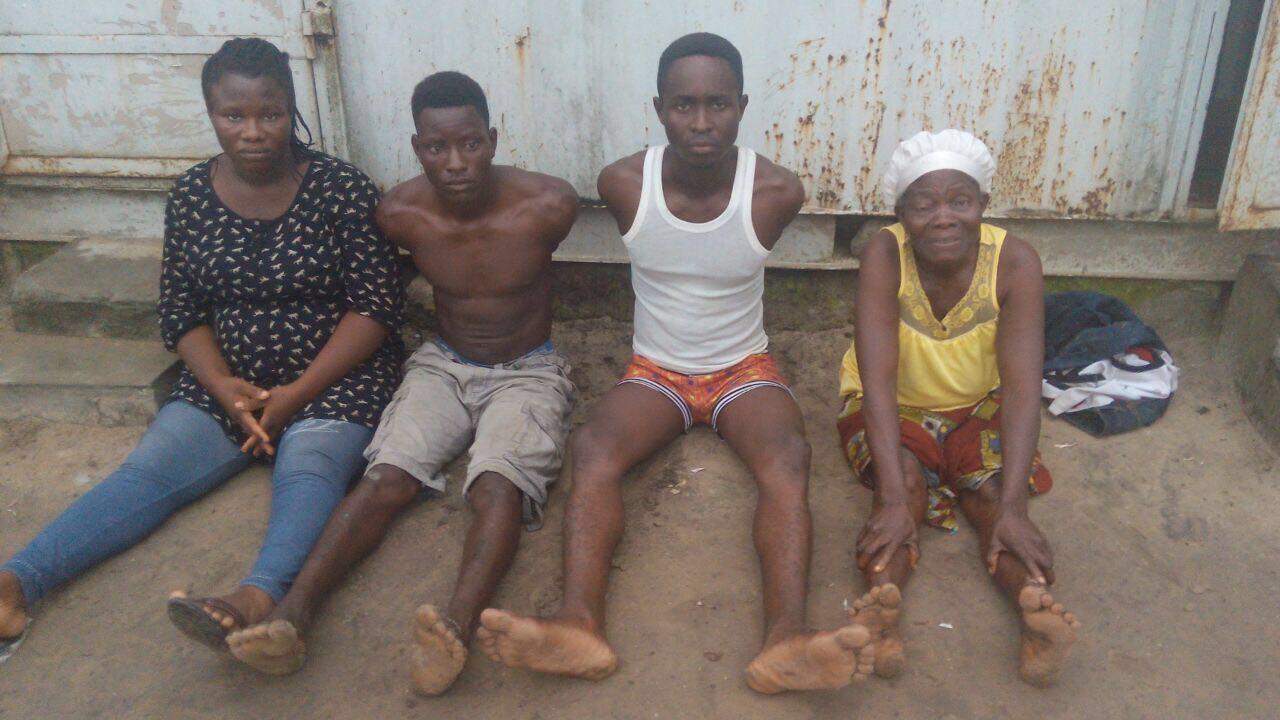 As part of the training programme, the exercising unit would continue to dominate the general area with patrols and raids of reported or suspected hideouts of criminals. Reconnaissance is also ongoing to detect the site of economic sabotage on NPDC/shoreline pipeline along Ogor-Oteri swamps in Ughelli South and Ughelli North LGAs by some criminals.

Similarly, following intelligence report, a robust patrol team was despatched to raid suspected criminal hideouts at Ehweru community in Ughelli North LGA this morning. The team was able to track down and arrested hoodlums known for terrorising commuters plying the East-West road between Ughelli to Patani.

The patrol team arrested 5 suspects which include Messrs Oruno Egbede, Atiyoyo Rewemuesere, Peter Kehinde, Wilson Godbless and Friday Odede. They also recovered1Locally made gun, 1 dagger and a cutlass from the suspects.

At about 3.45am earlier today, another patrol team of the unit raided house number 4, Temile Street off Egor road in Ughelli, which served as the residence of Mr. Gabriel Ogbudje (a supposedly ex-militant leader) and now leader of the Otugas Fire Force (a new militant group in the Niger Delta). Although still at large, he is suspected to be responsible for the recent acts of economic sabotage perpetrated at NPDC/shoreline major delivery trunk line within Ogor-oteri communities on 29th August 2016.

However, Messrs Vincent Ekeke and Henry Koko alongside Mrs. Racheal Abbah and Mrs. Amaratefa Odada found at the residence were invited for questioning, while efforts are ongoing to track down the wanted suspect.

The troops will continue to maintain vigilance, carry out raids and patrols as part of the training exercise in the general area as part of their routine activities to improve proficiency and professionalism.