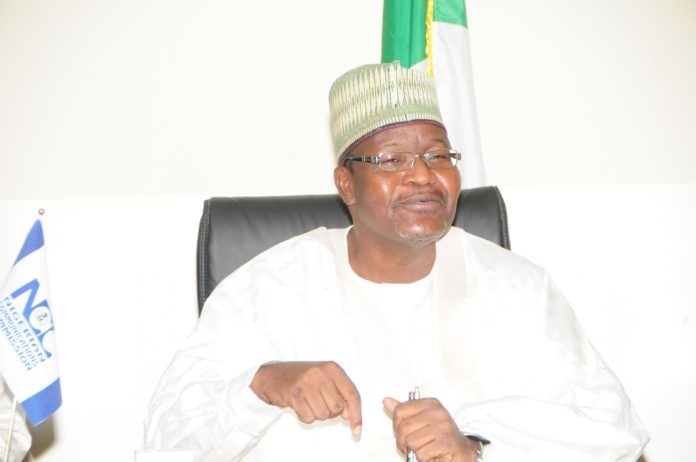 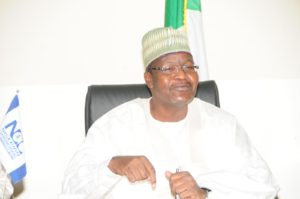 The Nigerian Communications Commission (NCC) and the Nigeria Information Technology Development Agency (NITDA) have committed to work with the Media Stakeholders for the adoption of October as the annual celebration of the National Cyber Security Awareness Month (NASCAM).
The two key agencies under the supervision of the Ministry of Communications also commended the media group working in concert with other stakeholders for the adoption of October as the Nigerian National Cyber-security Awareness month.
At separate meetings with officials of NCC and NITDA last week, the media group operating under the aegis of the Centre for Cyber Awareness and Development (CECAD), a non-governmental organisation (NGO), was given the nod to convene a stakeholder meeting in the last quarter of October.
In a press statement, the group’s Director of Communications, Mr. Olubayo Abiodun said in order to underscore the importance of the advocacy campaign to Nigeria’s national interests and its assets, the Office of the National Security Adviser (NSA) to President Muhammadu Buhari has been contacted on the initiative. According to him, the involvement of the NSA is pivotal to the advocacy campaign because of the rising tides of cyber-security challenges ravaging the entire socio-political, economic, military and technological ecosystem of the global community.
He said that the initiative is a Public Private Project because all government Ministries, Department and Agencies as well as the private sector will be involved. According to him, the real sector of the economy where the private sector is playing active roles including the banking and finance, manufacturing, maritime, aviation, educational, transport, telecoms and ICTs, Oil and Gas, broadcasting and stockbroking institutions will be prominently engaged. In the public sector, he said the military and para-military institutions and other security services, educational institutions, Nigerian Stock Exchange, Security and Exchange Commission (SEC), hospitals, Nigerian National Petroleum Corporation, NIMASA and other key government institutions susceptible to cyber-attacks will be involved in raising the bar on the awareness campaign.
Mr Abiodun said that the week-long event would help raise the bar on the multi-stakeholders awareness across government, corporate institutions and private citizens through the principles of the Public Private Partnership (PPP). Justifying the need for the advocacy programme, the group hinged its position on the increasing threats of cyber-attacks to national security, economic crimes, political instability and social insecurity as a result of the vulnerability of national, corporate and private databases via identity theft.
The week-long programme will involve series of daily activities delineated to accommodate sectorial emphasises on every facets of the lives of the nation and its people. The daily line up of events will include awareness focus on government and its agencies, banks and financial institutions, telcos, towercos and ICTs, education, health, tourism, transport, military/security communities.
The central theme would be on how to enhance safer connections to the Internet without compromising corporate and individual safety. Families will also enjoy primary attention in the course of the awareness programme in order to ensure the safety of all and sundry, particularly children from dangers inherent in the uncontrolled access. On the last day of the event, there will be a stakeholders meeting to round off the weeklong activities with a Presidential declaration of the adoption of October as Nigeria’s celebration of cyber security awareness in line with global best practice.
The NGO said that criminals, terrorists, and countries now use the Internet technology to wreak havoc in countries ill prepared for the cyber-attacks because of the increasing adoption of digital platforms in national frontiers. Nations are increasingly deploying e-government, e-commerce, e-health, cashless society, e-learning, digital entertainment, and e-agriculture among other electronic engagements in all spheres of life. And this has resulted in getting sensitive data stored online. The consequence of this development is that cyber-attacks have become more profound with unauthorised access to the data stored online. The increasing incidences of identity theft and e-fraud are consequences of the plurality of Internet technology across the national climes.
As a consequent of this, the Nigerian nation and its citizens have been under increasing threat from cyber-attacks following the proliferation of digital platforms in the rapid integration of its social, political and economic facets into the digital economy.
Olubayo Abiodun
Director of Communications