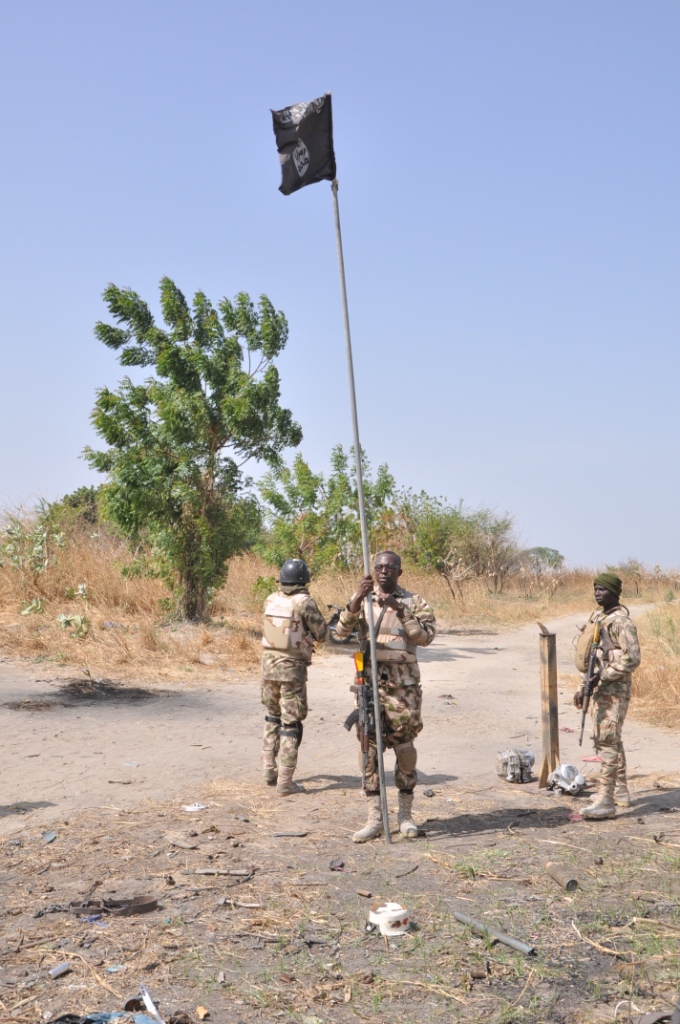 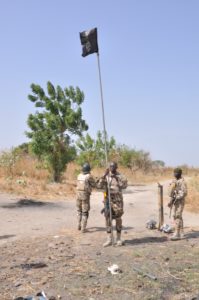 You are please requested to disseminate this information to the public through your medium. Thank you for your kind cooperation. Colonel Sani Kukasheka Usman Acting Director Army Public Relations