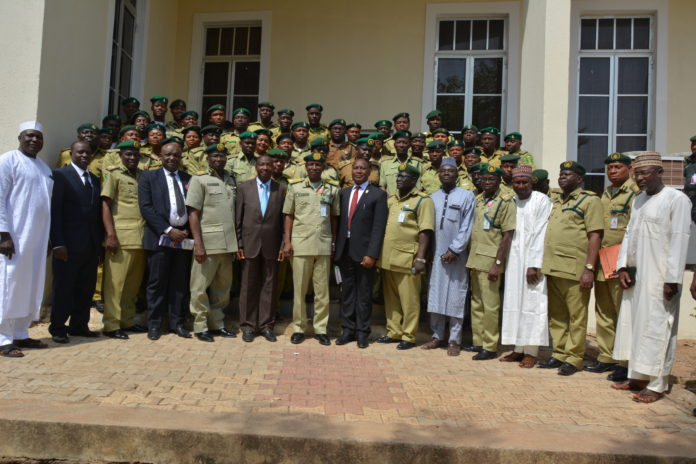 Stakeholders in the security and justice sector have called for an overhaul of the criminal justice system to address the challenge of prisons congestion in the country. The stakeholders made the call on Friday in Lagos at a workshop on prison reform‎s organised by the Prisoners’ Rehabilitation and Welfare Action (PRAWA), a Non-Governmental Organisation (NGO). Dr Ifediorah Orakwe, a retired Controller of Prisons, said that overhauling the criminal justice system would ensure that awaiting trial inmates were not abandoned in the prisons. He decried the situation whereby those awaiting trial constituted about 70 per cent of inmates in most prisons in the country, calling for a synergy amongst the Judiciary, Police and Prison authorities. ‎He said that‎ the prevailing situation of more awaiting trial inmates than convicts in prisons is a misnomer, as prisons are meant for convicts. Orakwe said that the awaiting trial inmates, who are mostly brought in for minor offences, after long years in prisons become hardened criminals, adding that if cases of those awaiting trials are quickly dispensed with, there will be a drastic reduction in prison congestion. ‎He stressed the need to upgrade the country’s security and criminal justice system in line with international standards. ‎ The acting Executive, PRAWA, Mr Yinka Lawal, called for proper classification of inmates and not lumping first time petty offenders with condemned criminals. He also called for better funding and facilities in prisons across the country, advocating for community service for minor offenders instead of putting them behind bars. Mr Francis Enobore, Public Relations Officer (PRO), Nigerian Prisons Service (NPS), said the service was working with relevant stakeholders to‎ address some of these challenges. He also called for more funding for the NPS and the need for state governments to also support the various NPS commands

NPS Warns Against Bribery for Recruitment of Prison Officers