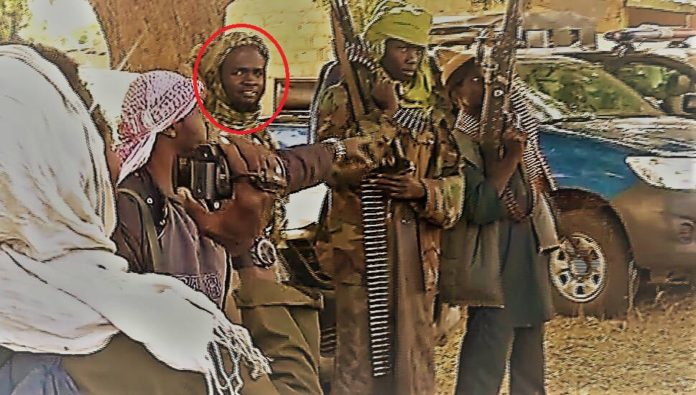 The Nigerian Army has noted that in their desperation, the remnants of the Boko Haram terrorists have released yet another video clip yesterday, in which they made all manner of spurious assertions, denying the surrender of some of the terrorists and the killing of 5 key commanders, among other lies, all aimed at instilling unnecessary fears in law abiding people.
Although the relevant department is still analyzing the video clip, suffice to state that it is sheer desperation and clear signs of fear as our troops keep closing up with them. Moreover, two other Deputies of the purported Boko Haram terrorists group leader, Afdu Kawuri and Abubakar Banishek, were killed in a successful military operation at Alafa on Sallah day, Friday 1st September 2017. This is in addition to Ba’Abba Ibrahim and 2 other Boko Haram commanders that died after sustaining injuries during their last ambush at Magumeri Local Government Area of Borno state.
We wish to challenge the so-called terrorist leader to produce the 5 key commanders earlier killed or the video of those Ameers he claimed not dead and are still with him. It is also instructive to note that Shekau is scared and rattled by the 40-day ultimatum issued by the Chief of Army Staff to the Theatre Commander Operation LAFIYA DOLE and hiding from one hole to another, like the bush rat that he really is!!!
You are please requested to disseminate this information to the public through your medium.
Thank you for your kind cooperation.
Brigadier General Sani Kukasheka Usman
Director Army Public Relations