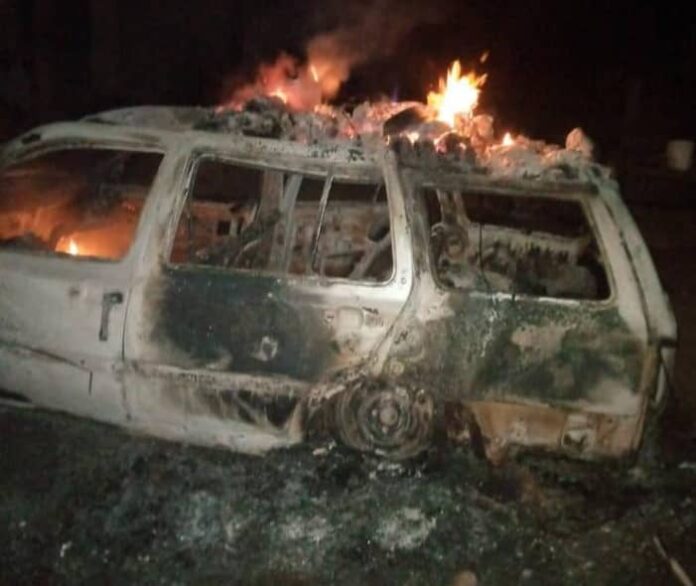 The military and other security agencies have informed Kaduna State Government that several lives were lost in a series of killings and counter-killing in Giwa local government area of Kaduna Central Senatorial District.

The killing and counter-killing occurred at Kaya community, which shares a boundary with Hayin Kaura village of Dandume local government area of Katsina State.

According to the security brief, the violence began on the 1st of January, 2021 when armed bandits attacked Kaya town and kidnapped some locals including two married women.

The bandits were fiercely pursued by a combined team of volunteers from Kaya, and from Hayin Kaura village of Katsina State, in keeping with their practice of supporting security efforts in their respective communities.

The bandits in the course of the confrontation kidnapped and killed one Shamsu Umar, a leader of the Kaya volunteers.

His corpse was found on the 2nd of January 2021 after a search operation in the forest.

On the same day as the recovery of the corpse, unidentified persons came across some herders, and in apparent retaliation for the killing of Shamsu Umar, killed four of them, listed as follows:

Sadly, the following locals were killed:

Three unidentified corpses were also recovered, said to be drivers in transit from from Funtua, Katsina State.

After the attack, security agencies confirmed that several shops, five vehicles and some motorcycles were burnt by the attackers.

Aside the images attached to this security update, the Kaduna State Government is in possession of other highly disturbing images of casualties sustained in the killing and counter-killing, which cannot be made public for ethical considerations.

The Governor of Kaduna State, Malam Nasir El-Rufai who was involved in coordinating responses to the attack on Saturday night, condoled the families that lost their loved ones and prayed for the repose of their souls.

As he has repeatedly done, the Governor appealed earnestly for recourse to the law as the main solution to the violence, killings and counter killings by aggrieved groups and Individuals.

The Governor expressed deep concern, and tasked security agencies to carry out extensive investigations into the circumstances leading to the killings.