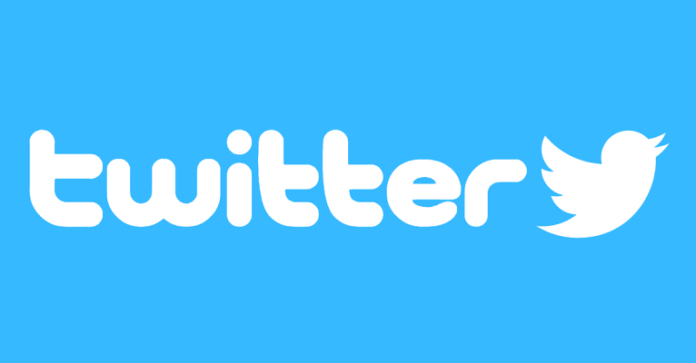 Nigeria: A Nation Of Confused Identity, By Senator Iroegbu

I have read one anachronistic piece by an unknown author justifying the Twitter Ban. According to the anonymous character whose opinion is being widely circulated on social media by those gloating about the ban, this will enable the country to look inwards in order to develop its own social media app. It further accused Nigerians of being lazy for depending on foreign apps. Easier said than done. So Nigerians of Flutterwave, Paystack and other lucrative apps developed by our youthful tech champions were waiting for Twitter to be suspended before achieving these feats?

Some have even boasted how China were able to wall off its citizens from the Internet, urging the government to follow the Chinese ‘exemplary’ firewall and media censorship. To make sure of their threats, there is already a report that the Nigerian Government has contacted the Chinese cybersecurity expert on how to turn the country into a great reclusive state like North Korea, Iran, Belarus and other authoritarian regimes. At least China is a proud communist state still trying hard to convince a democratic Hong Kong that all is well with the ‘One Nation, Two Systems’ mantra. On the contrary, what is Nigeria if the bedrock of democracy doesn’t count anymore?

But this is not new. We have had this argument before to justify the self-defeatist border closure. There was no manner of propagandist tools that weren’t deployed to convince us that an out-of-the blues border closure was good for the economy. The decision was made by fiat, mafia-like and without proper consultations like this #TwitterBan. Those who held contrary views and warned about its potential wreckage to the economy and for the fact that this could only apply to the Southern borders as the northern flank is notoriously porous were shouted down. Some even claimed that the border closure was so successful that ‘most states can now export rice to Thailand’. As the saying goes: “all na wash. Audio”.

Funny enough while this border closure, which were mostly effective at the Southern part of the country were being zealously enforced, Federal Government at the same time announced visa-on-arrival policy for African countries (with its inherent danger of allowing terrorists from Chad and Niger Republic to sneak into the country unchecked). At the end such unwise decision achieved nothing but devastated our economy, created frictions with our neighbours and allowed terrorists to flood different parts of the country-the consequences we are yet to recover till date.

As a country, some times I get confused the system we are operating. We preach democracy yet encourage dictatorship and embrace totalitarianism. We claim to be capitalist yet admire feudalism and confused version of communism. We are a Federation by name but unitary in practice. What is our identity? We appeal to terrorists, go around begging them yet get furious with unarmed protesters demanding for good governance. Sometimes it looks like Federal Government uses deodorant on serious crimes while insecticides are extravagantly deployed to quell agitations against injustice. Yet we wonder why insecurity keep festering without a solution because we want to eat our cake and have it. I don’t get it.

Iroegbu is a journalist, security and public affairs analyst and can be reached via: [email protected]