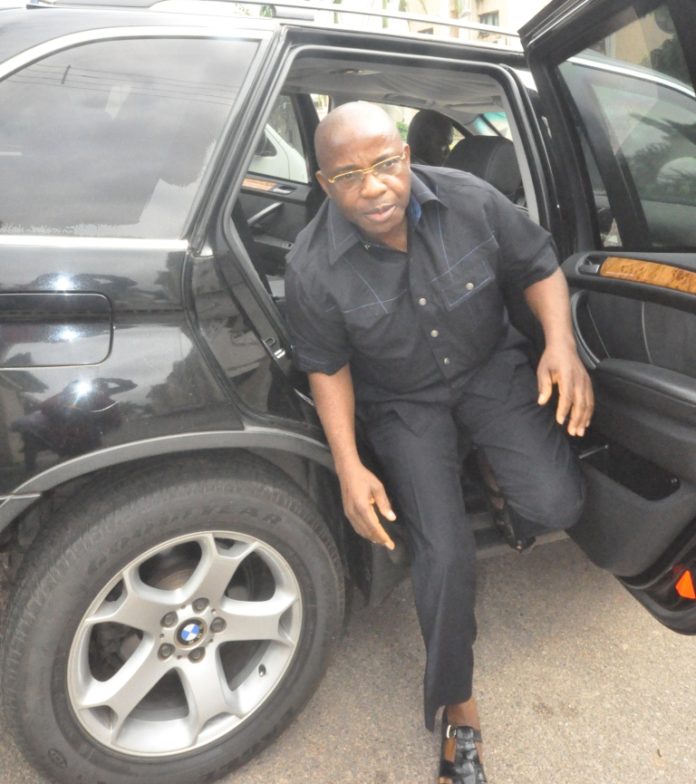 The Inspector General of Police IGP has set the stage for trial of an Abuja based house wife. Mrs Chinyere Amuchiena Igwegbe for allegedly blackmailing and supplying false information against a former governor of Imo State, Dr Ikedi Ohakim

Mrs Igwegbe is to be put on trial on at the high court of the Federal Capita Territory (FCT) on charges of making unsubstantiated allegations against the ex governor and one Chinedu Okpareke to police.

In a petition to the IGP, Mrs Igwegbe had accused Ohakim of conspiracy, criminal intimidation, defamation of character, attempted kidnapping and threat to her life.

In a 4-count criminal charge marked CR/187/2021 already filed against her and obtained by our correspondent, Mrs Igwegbe who lives at Apo District of Abuja was said to have in the petition raised false allegations of conspiracy, intimidation, attempted kidnapping and threat to life against the former governor.

Mrs Igwegbe was among other false information, alleged that Ohakim alongside Chinedu Okpareke threatened to release a nude photograph of her to the general public through social media.

Although police authorities arrested the former governor and filed criminal charges against him, Mrs Igwegbe was later arrested when it was found that allegations in her petition were mere blackmail and unsubstantiated claims.

She was arrested by police operatives at the premises of the federal high court in Abuja after a court session where the Inspector General of Police had applied to withdraw the charge against the former governor.

However, earlier attempt to arraign her at the Abuja high court on the four-count charges could not hold due to non availability of the case file in the court prompting police to shift the arraignment for July 19.

In the charge signed by Matthew Omasun and Rotshang Faith Dimka, both of Legal/ Prosecution Unit of the Force Headquarters in Abuja, Mrs Igwegbe was accused of supplying false information to the police with the intention to defame the former governor.