The Economic and Financial Crimes Commission, EFCC, has arraigned the Chief Medical Director of Federal Medical Centre, Owo, Ondo State,  Dr Olufemi Omotosho and his counsel, Ayodele Owoka, before Justice Lateef Lawal Akapo  of the Lagos High Court, sitting in Ikeja on  a 5-count charge bordering on conspiracy to offer gratification to a public officer, destroying of evidence and giving of false information.Owoka was arrested on Thursday, February 27, 2014 at the EFCC’s  office in Ikoyi, Lagos, where he had reportedly gone to bribe a team of operatives investigating a case of contract inflation, abuse of office, stealing, embezzlement and misappropriation of funds at the Federal Medical Centre, Owo, Ondo State.The lawyer confessed after his arrest that he offered the operatives, N1,200,000.00( One Million, Two Hundred Thousand Naira ),  which was allegedly given to him by the Medical Director of the hospital, Dr. O. A Omotosho, to bribe the team to soft pedal on their investigations. Owoka said he was offered a total sum of N1,500,000.00( One Million, Five Hundred Thousand Naira only) but withheld N300,000( Three Hundred Thousand Naira ) for his personal use.When the charges were read to the two accused persons,  they pleaded not guilty.One of the charge reads: “That you Ayodele Owoka and Dr Olufemi Omotosho on or about the 27th day of February, 2014 at Lagos within the Ikeja Judiciary Division conspired to commit felony by offering gratification to a public officer to wit: Usman Zakari and the investigating team of the Economic and Financial Crimes Commission, in order that they refrain from acting in the exercise of their official duties regarding the investigation of the petition against you for fraud at the Federal Medical Centre Owo”.In view of the plea of the defendants, prosecution counsel, Oyedepo Rotimi asked for a trial date and prayed the court to remand the accused persons in prison custody. But counsel to the 1st and 2nd defendants, E.C Eshieawene and O. Wahab were opposed to the move to remand the defendants in  prison custody. They prayed the court to use discretion and remand them at the EFCC custody. Justice Lawal Akapo, having considered the plea of counsels to the defendants, ordered that the defendants be remanded in EFCC custody and the matter was adjourned to March 12, 2015 for argument on bail application.
Wilson Uwujaren
Head, Media & Publicity
PRNigeria encourages institutions to be transparent in their information management as it provides news items from authoritative sources for free use by the media 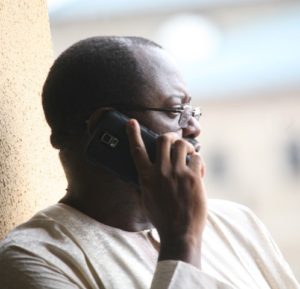 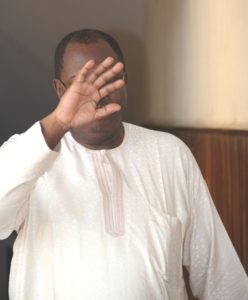 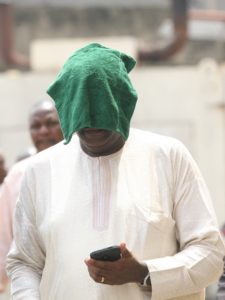 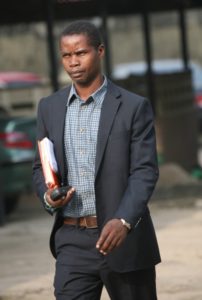 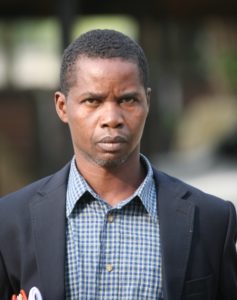