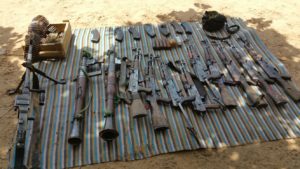 The fleeing Boko Haram terrorists in a great sign of desperation and to create an impression that they remain relevant, at the early hours of today made a futile attempt on 120 Task Force Battalion troops located at Goniri, Yobe State.

During the encounter our gallant troops successfully repelled the attacked and inflicted heavy casualty on the invading terrorists as all of them were killed. On the last count over 100 terrorists bodies were seen. Unfortunately however, 7 of our gallant soldiers paid the supreme price while defending our fatherland, while 1 officer and 8 soldiers were wounded in action.
During the encounter, the troops have recovered a sizeable arms, ammunitions and other equipment from the terrorists. These include 1 General Purpose Machine Gun, 2 Rocket Propelled Grenades, 9 AK-47 rifles and Belted rounds of 7.62 (NATO) ammunitions. Others were various wires used for Improvised Explosive Devices (IEDs), 7 Primed IEDs, different types of Spanners and a Torch Light.

The troops have consolidated on the encounter and more determined to defend their location and continued to serve as blocking force to any fleeing terrorists from the Nigerian Air Force aerial bombardments and other troops artillery fire.

In a related development, troops of 21 Brigade on fighting patrol from Bama to Ngurosoye, have destroyed Boko Haram terrorists camps along that axis. While on patrol, the brave soldiers came across some of the terrorists hideouts that also served as fabricating area for IEDs and the terrorists’ training area. Another patrol along Bama-Kawuri axis discovered and exhumed IEDs and wires for detonation.

It is important to reiterate that the Nigerian Army along with the support of the Nigerian Air Force and other Security Agencies would not relent in its determined effort of defeating Boko Haram terrorists. 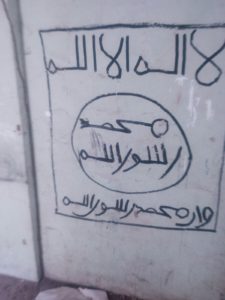 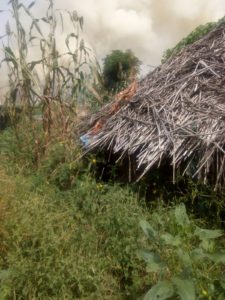 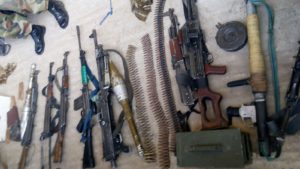 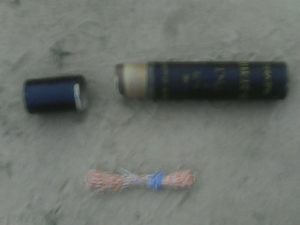 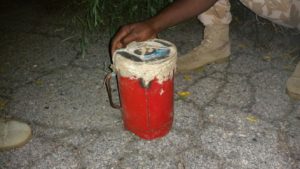 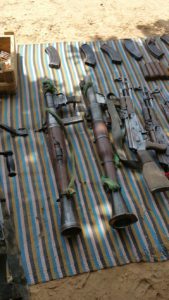 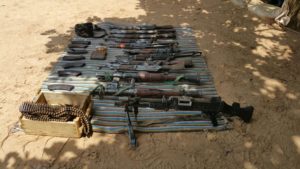