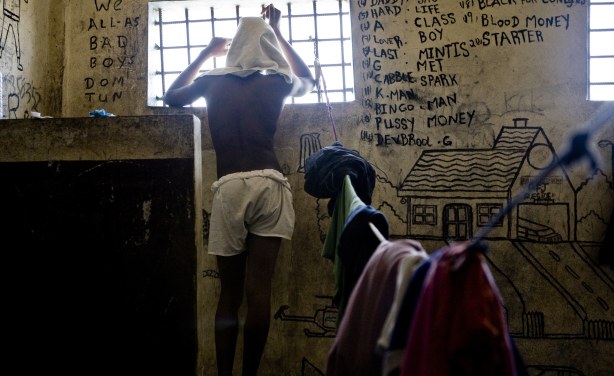 Contrary to speculations that there was a jail break in Kuje Medium Security Prison and that Charles Okah had escaped from lawful custody, I wish to state that Charles Okah is still in the prison safe and sound.

However, two inmates were reported to have escaped from the prison at about 1930hrs though not through jailbreak. The inmates in question were awaiting trial for culpable homicide and have no relationship with Charles Okah in what ever manner as it’s being speculated. Efforts are on in collaboration with sister security agencies and relevant bodies to recapture the fleeing prisoners.

The Controller General of Prisons, apart from immediately dispatching a team to the Prison to carry out preliminary investigation, was also personally on ground to have a first hand information about the incident. He directed the team to do a thorough job and expeditiously too in order to establish the circumstances surrounding the escape noting that any staff found culpable would be made to face the full wrath of the law.