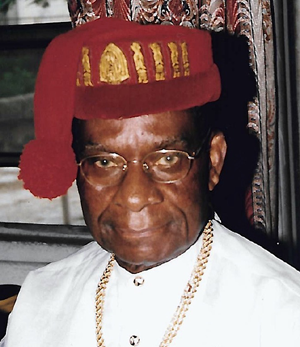 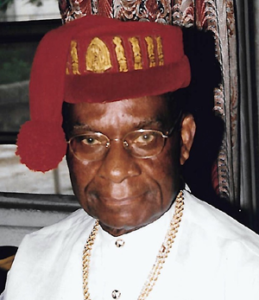 A Former Inspector General of Police ‘IGP’ Sir Etim Okon Inyang passes on at the age of 85 years.

The late Rtd IGP Etim Okon Inyang was appointed Vice Chairman of the Constitution Review committee in 1987, and also conferred with National Honour of Grand Commander of the Order of the Niger (GCON). He hails from Ewang Village, Mbo LGA of Akwa Ibom State and was enlisted into the Nigeria Police Force on 1st October, 1949 and rose through the ranks to the highest exalted position of Inspector General of Police, Federal Republic of Nigeria in 1984 and served meritoriously until his retirement from the Force in October, 1986. He earlier served as Commissioner of Police in Kano and Old Bendel States.

A condolence register has been opened at the reception of the Force Headquarters for the personnel of the Force and members of the public to append their condolence messages. Burial arrangements will be announced after consultation with the family.