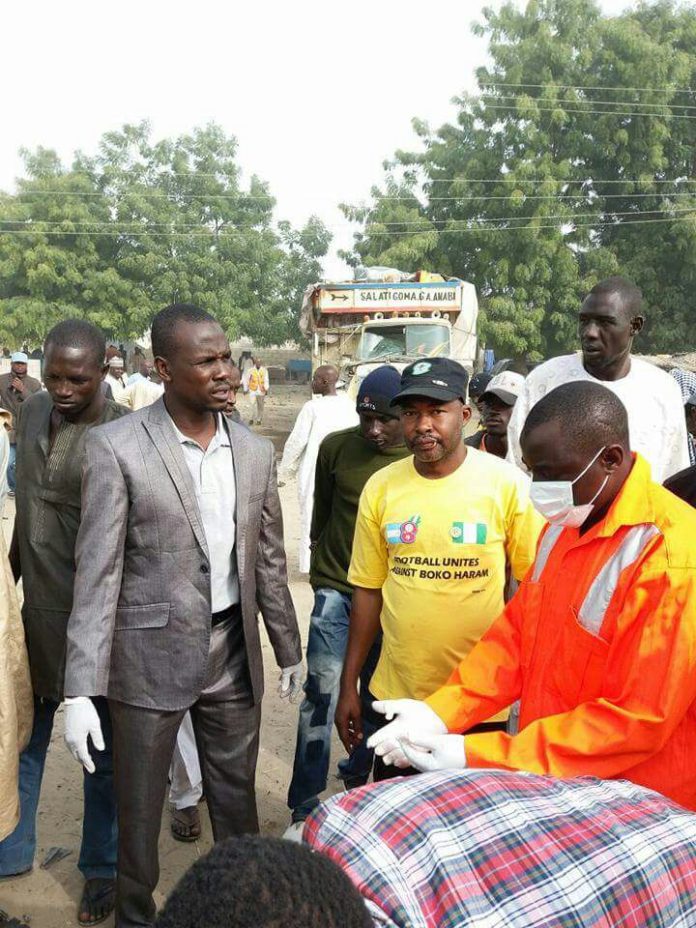 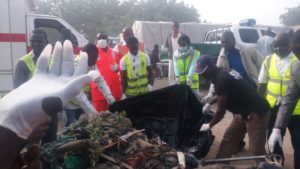 After the failed attempts by suicide bombers to wreck havoc in Maiduguri due to prompt interceptions by Nigerian troops last night, rescue workers from the National and state emergency management agencies have evacuated corpses of the suspects and victims to the mortuaries.

PRNigeria confirms that apart from the four killed suicide bombers, four bodies of innocent victims who died during the explosion were also removed.

The Nigerian troops had ensured that none of the suicide bombers escaped during the incidents as they closely monitored and protected the exit routes.