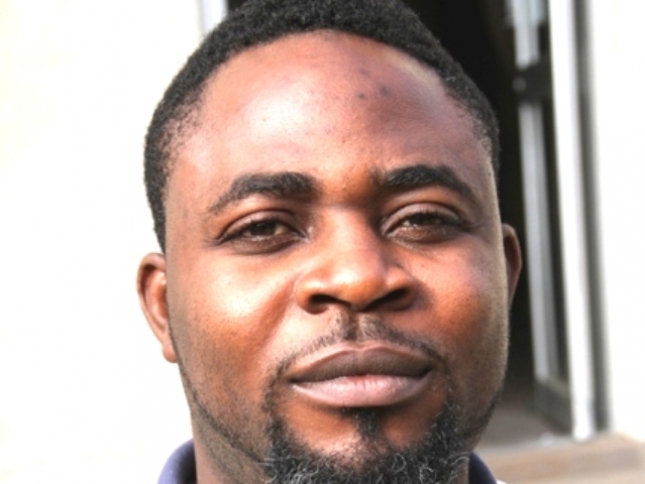 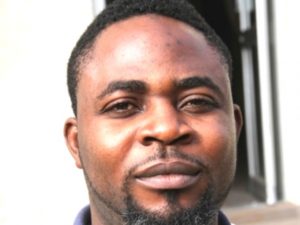 The Economic and Financial Crimes Commission, EFCC on Monday, 23 January, 2017 arraigned Akintunde Vincent Abiodun before Justice Oluwatoyin Ipaye of Lagos State High court  Ikeja on amended charge bordering on forgery and obtaining money by false pretence.
The 37-year-old HND holder from Federal Polytechnic Auchi, Edo State, is said to have defrauded the victim, D. Bonnici of  $267,000 (Two Hundred and Sixty Seven Thousand New Zealand Dollars  by claiming to be Christopher Williams from  United Kingdom.
According to the complainant, she met Akintunde in a dating site on the internet and allegedly fell in love with him. She said the accused started collecting money from her after he claimed he was in possession of gemstone worth $18,050,000 (Eighteen Million and Fifty Thousand United States Dollars), which he purportedly inherited from his father.
She further said, Akintunde hoodwinked her into believing that he was coming to New Zealand to settle down with her.
She alleged that the money she sent to the suspect were received in Malaysia and Nigeria by persons bearing Norisha, Jalan Klan, and Mohammed Haizam Bin Fauzin.  All of them claimed to be friends of Akintunde.
When the  14 charges were read to the defendant, he pleaded not guilty.
In view of the plea, the prosecuting counsel, Sesan Ola prayed the court to remand the defendant in prison custody and also for a trial date to be given.
Counsel to the defendant, O.P. Daramola however prayed the court to grant the defendant bail.
But the prosecution opposed the bail application on the grounds that the defendant had attempted to travel to the United States while on administrative bail and was similarly denied a Canadian visa
Justice Ipaye consequently dismissed the bail application while ordering the defendant be remanded in Kirikiri prison custody.
The matter was adjourned to 7 and 8 March, 2017 for trial,
Wilson Uwujaren
Head Media & Publicity