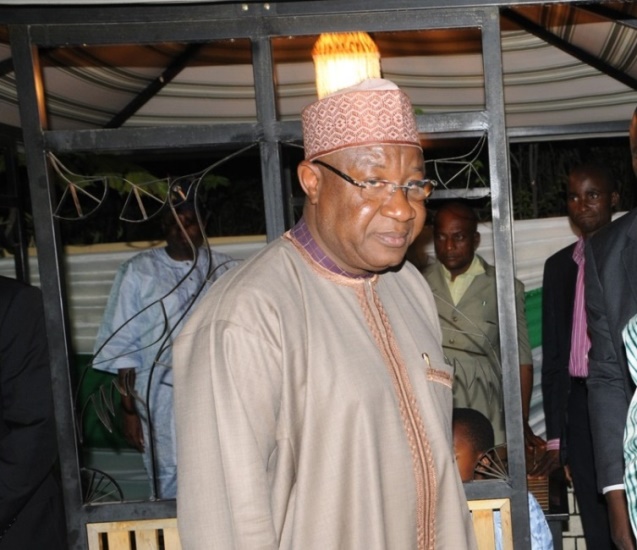 The order was sequel to an ex parte application by the Economic and Financial Crimes Commission seeking among others, the forfeiture of the vehicles to the Nigerian Government, pending the conclusion of investigation and determination of the case.In his ruling, Justice Shuaibu held that  “the seventeen (17) vehicles which are now in the custody of the applicant ( EFCC) and as properly described and listed in the schedule marked exhibit EFCC 2 attached to the affidavit in support of the application are hereby forfeited to the Federal Government of Nigeria in the interim pending conclusion of the investigation.”

Operatives of the Commission had on February 20 stormed the warehouse of the former Customs boss on Nnamdi Azikwe Street, Kaduna and discovered seventeen exotic vehicles worth Hundreds of millions of Naira, suspected to be proceeds of crime.