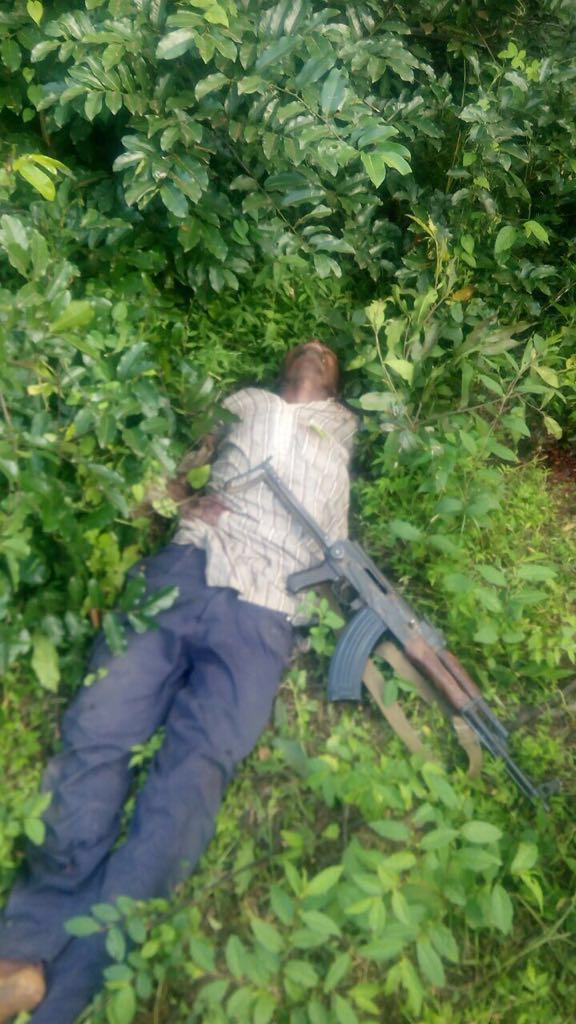 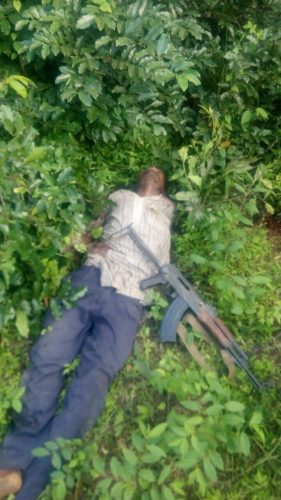 The Federal Government has developed a policy framework and National Action Plan ( NAP) that will require all Ministries, Departments and Agencies (MDAs) in the country to mainstream Preventing and Countering Violent Extremism ( PCVE) of groups like Boko Haram terrorists in their policies and programmes.

The Coordinator, Counter Terrorism Centre (CTC), Office of the National Security Adviser ( ONSA), Commodore YEM Musa, disclosed this in Abuja at the Validation meeting of the Working Group on developing the policy framework and NAP on PCVE.

Musa said that President Muhammadu Buhari will give a clear directives to all MDAs on PCVE tasks after the framework and NAP has been validated and adopted.

He said: ” Three parts, namely Strategic Context, Guiding Principles and Core Constituencies, and NAP, from the thrust of our framework for PCVE. Clear directives will come from the President, Commander-in-Chief to all the MDAs on PCVE Tasks.

“The Civil Society is expected to play major roles as captured in ‘core constituencies’. We are aware that NGOs are already implementing programmes that address the conditions conducive to violent extremism.”

“We need not give the PCVE tag to all programmes, what is important is that all programming should be CVE-relevant or specific. However, must work together to target programmes towards addressing concerns in peace, security and development. Working together to create safer and resilient communities should guide our approach at all times,” he added.

He stressed that developing and implementing a PCVE framework will synchronise national efforts in engaging, rehabilitating and reintegrating persons associated with violent extremism.

Musa said that Federal Government “seek to mainstream peace building into humanitarian and victims support, especially in the North East”.

“We believe this framework will help in restating our guiding principles as we counter groups like Boko Haram, identify clear roles and responsibilities for core constituencies, and provide the metrics we will use to measure our progress,” he said.

According to him, “Nigeria, is one of the few countries that is on this path”.

Earlier, the Deputy Programme Manager-Resuits, NSRP, Mrs. Priscilla Ankut, noted that drafting of the framework and NAP involved a period of intense consultation among stakeholders and partners.

Ankut commended ONSA for “sustaining the momentum and driving the project”, saying “it will benefit a lot of stakeholders”.

She explained that NSRP was a peace building programme set up mainly for conflict resolution in the country and beyond.

According to her, ONSA had been one of their strategic partners in the last four and a half years, working on issues on violent management and conflict resolution.

She noted that the partnership had become imperative bearing in mind the challenges the country was facing in recent times.

The deputy programme manager expressed confidence that the partnership would go a long way in preventing and countering violent extremism in the country.

The National Working Group on Policy Framework and NAP for PCVE was inaugurated on August 2016, serving as a broad-based consultative and multi-stakeholder platform coordinated by ONSA with NSRP as the technical partner.