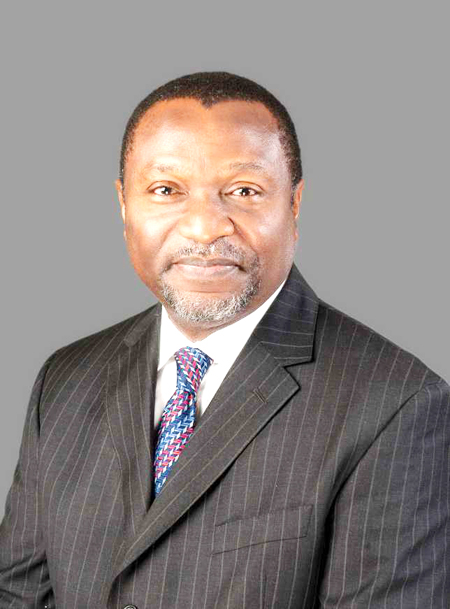 Japanese companies are invited to take advantage of the various business opportunities that will be presented by the Special Economic Zones being established in various parts of the country.
The zones which will serve as manufacturing hubs will have the necessary infrastructural facilities to support the country’s industrialization drive.
Budget and National Planning Minister, Senator Udoma Udo Udoma, told the Japanese Ambassador to Nigeria, Mr Sadanobu Kusaoke, who visited him in Abuja that the Federal Government will grant incentives to encourage investments in the priority sectors listed in the recently released Economic Recovery and Growth Plan of the Federal Government.
He said the plan is focused on achieving macroeconomic stability, transforming agriculture, driving sufficiency in energy, improving transportation infrastructure and growing industrialization with attention on small and medium scale enterprises.
According to him, implementation is paramount in the realization of the Plan’s objectives, therefore attention will be on prioritizing the identified strategies, establishing a clear system of accountability, allocating resources to prioritized interventions, creating an enabling policy and regulatory environment and developing an effective monitoring and evaluation system to track progress.
The Plan, he explained, is driven by some fundamental principles, including a focus on tackling constraints to growth; leveraging the power of the private sector and promoting national cohesion and social inclusion as well as allowing markets to function.
“We believe in using the markets to drive the engine of the economy and allowing markets to work”.
The Japanese Ambassador was told that already things are beginning to look up in the Nigerian economic space, pointing to the gradual reduction in the rate of inflation, the economy which has stopped contracting and the narrowing in the gap between the official and parallel market exchange rates.
The Minister said government is focused on transforming Nigeria from a consuming nation to a producing nation; and that requires working closely with development partners for necessary support, especially in the area of technology.
He was delighted at the information that a delegation of Japanese businessmen will be in Abuja on May 4, to explore more areas of investments and partnerships.
He acknowledged the Ambassadors efforts in promoting Japanese interest in the country as well as his country’s support in humanitarian assistance and other areas.
Ambassador Kusaoke in turn observed that Nigeria’s economic trajectory has been trending upwards recently and disclosed Japanese companies’ interest in investing in new areas and expanding existing ones in Nigeria’s business sector, listing a number of companies that are already investing in Nigeria.
He pledged his country’s continued support for the Nigerian economy, funding of more development projects as well as providing humanitarian support and social stabilization in the North East and the Lake Chad region.
Signed:
Akpandem James
Media Adviser to the Honourable Minister