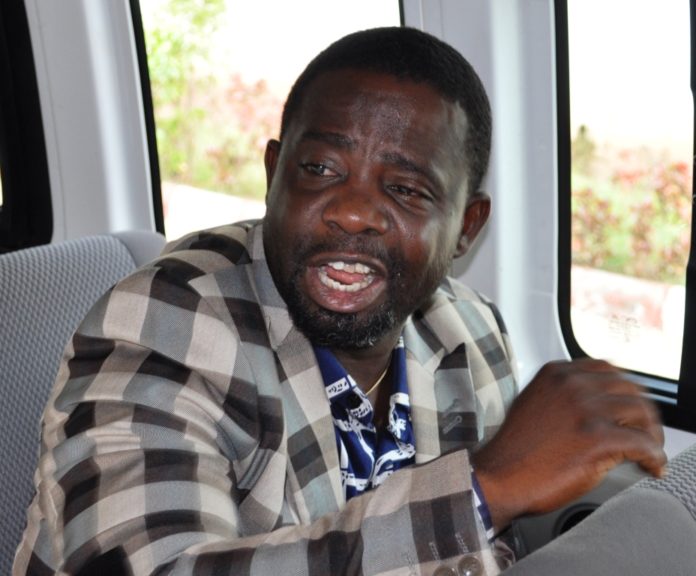 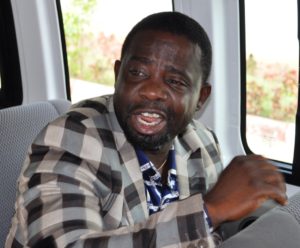 The Economic and Financial Crimes Commission, EFCC, on Thursday, May 18, 2017 arraigned one Ikechucwu Duru before Justice A. O. Otaluka of the Federal Capital Territory High Court sitting in Lugbe, Abuja on one-count charge of obtaining by false pretence.
Duru is alleged to have, between 2012 and 2013 “in Abuja within the jurisdiction of this Honourable Court, by false pretence and with intent to defraud obtained the sum of N86million from Alhaji Aliyu Idris Shuaibu under the pretext of re-instatement of plot No 4 Cadastral Zone C10 located at Wumba District and allocation of a new plot of land”.
It is an offence contrary to Section 1(1) (a) of the Advance Fee Fraud and Other Fraud Related Offences Act 2006.
He pleaded “not guilty” to the charge.
Prosecuting counsel, Mukhtar Ahmed, thereafter asked the court to fix a date for hearing since the defendant pleaded not guilty to the charge. He also urged the court to remand him in prison custody pending trial.
Defence counsel, Micheal Eleyinmi, however moved his client’s bail application.
“I urge the court to grant bail to the applicant on liberal terms since the defendant was on administrative bail by the EFCC”, Eleyinmi said.
However, Ahmed in opposing the bail application said:
“The defendant has earlier jumped the administrative bail granted to him before he was re-arrested by the Commission and he might again jump bail”.
After listening to the arguments, Justice Otaluka granted bail to the defendant in the sum of N2million with one surety in like sum. The surety, who must be a civil servant in Abuja on grade level 14, must show evidence of being in the service for the next five years.
The judge ordered that the defendant be remanded in Kuje prison pending the fulfillment of the bail conditions, and adjourned to June 5, 2017 for trial.
Wilson Uwujaren
Head Media & Publicity
18 May, 2017