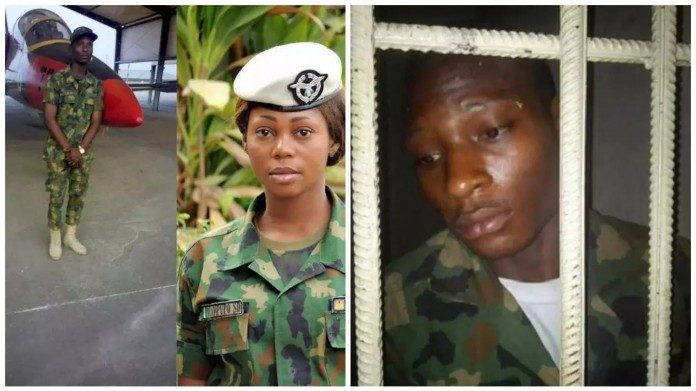 The verdict is, however, subject to confirmation by the Convening Authority.

The Defence Counsel, however, expressed dissatisfaction with the verdict, adding that if the Convening Authority did not review the verdict, he would appeal to a higher court.

The judgement today brought to an end, months of the GCM trial of the unfortunate shooting incident involving the two NAF personnel.

It would be recalled that ACM Kalu shot and killed ACW Oladipupo Sholape on 12 March 2017 at the NAF Base, Makurdi.  The successful conclusion of the GCM is a validation of the NAF’s earlier assurance to the general public that justice would be served to all concerned parties in the matter.