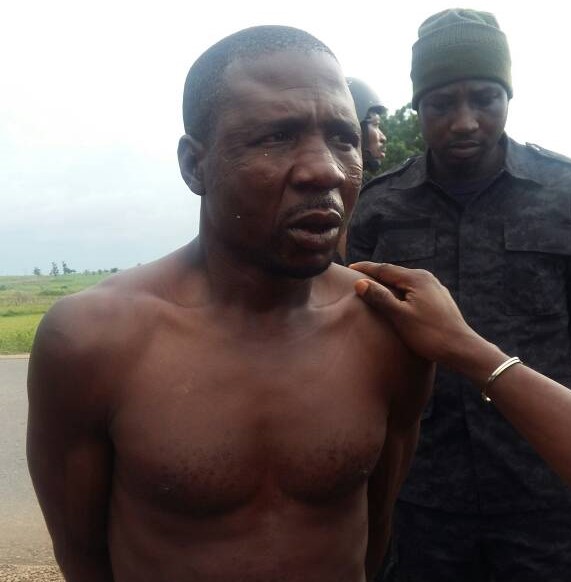 Preliminary investigation shows that on their way to deliver the ammunition to armed bandits. The suspects are in Department of State Services custody.