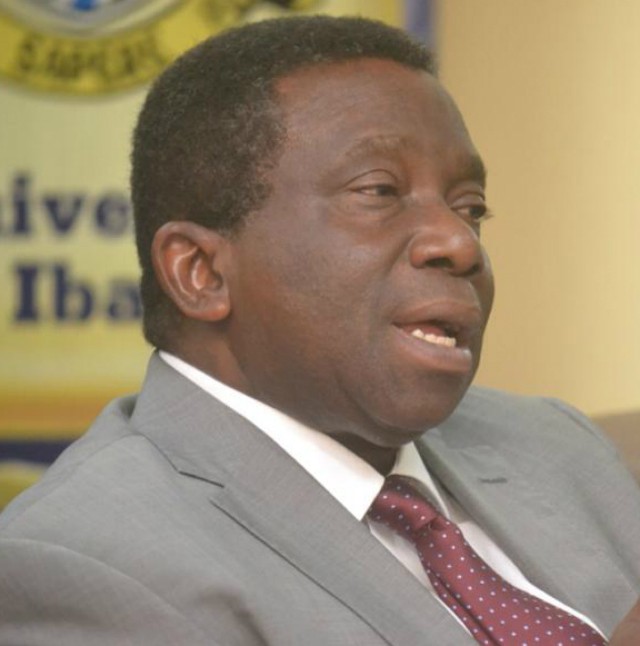 The Hon. Minister of Health, Prof. Isaac Adewole has called for calm on the reported suspected cases of Monkey pox disease in Bayelsa State.

Speaking in his office, today, Prof. Adewole said that the Health Facilities in Bayelsa had been placed in alert, the patients suspected of having monkey pox were quarantined, while supportive treatments were being offered to the victims.

He informed that monkey pox was a viral illness by a group of viruses that included chicken pox and small pox.

‘Investigation is still on-going and our partners are working with us on this reported outbreak’ while the NCDC team in Bayelsa state would give support’ the Minister assured.

Prof. Adewole said although Monkey pox could not be confirmed until laboratory investigations by WHO referral laboratory in Dakar, Senegal says so, he assured that, Monkey Pox was milder and had no record of mortality.

The symptoms include headache, fever, back pains and in advanced cases, rashes bigger than those caused by chicken pox.

Anyone with symptoms of monkey pox should immediately report to the nearest health facility, while health workers are advised to maintain a high index of suspicion and observe safety percussion.