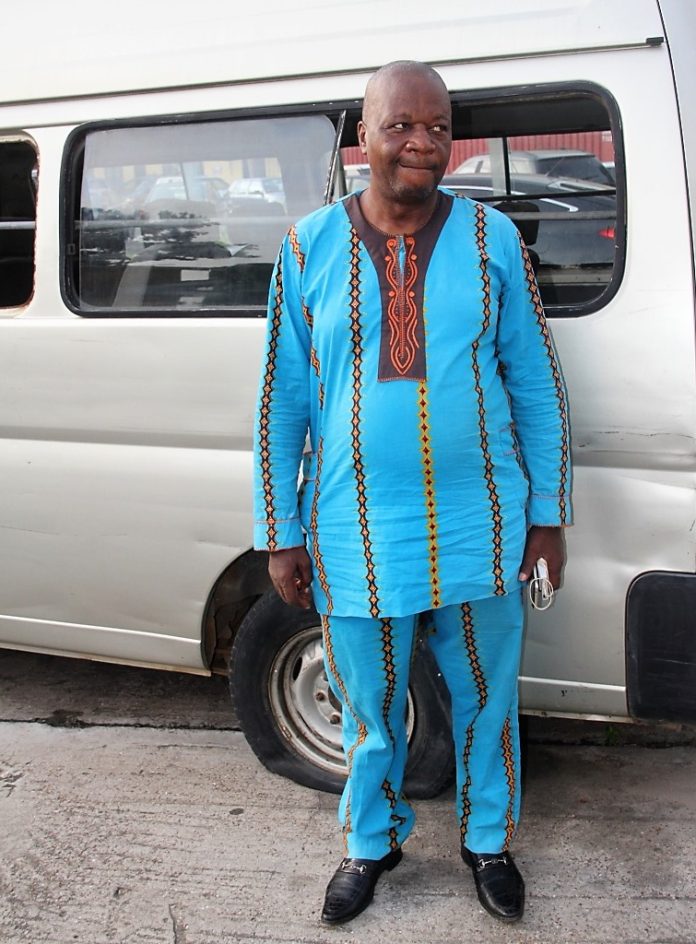 EFCC Arraigns Man for $179,000 Fraud
The Economic and Financial Crimes Commission, EFCC, Lagos Zonal office, on Wednesday, February 28, 2018 arraigned one Lawrence Maduagwu before Justice Mojisola Dada of State High Court sitting in Ikeja on a two-count charge bordering on stealing and obtaining by false pretense to the tune of $179,000.00.
The complainant, PMC Industry Limited, a Chinese company, alleged that the defendant failed to pay for the 500 metric tonnes of calcium powder valued at $179,000, after taking delivery of the items.
The defendant was allegedly introduced to the company through its Nigerian representative, Ohio Ileogben, as a businessman who deals in calcium chloride.
It was further alleged that efforts to get the defendant to pay for the goods were unsuccessful.
Count one reads: “That you, Lawrence Maduagwu, sometimes in 2013, at Lagos within the Ikeja Judicial Division, with intent to defraud, induced PMC Industry Limited, China to confer a benefit on you by supplying you 500 metric tonnes of calcium chloride powder valued at $179, 000.00 (One Hundred and Seventy-Nine Thousand US Dollars) on the understanding that you will pay for the goods .But up till now, you have refused to do so.”
The defendant pleaded not guilty, when the charge was read to him.
In view of his plea, the prosecution counsel, S.O. Daji, asked the court ‎for a trial date and also prayed the court to remand the defendant in prison custody.
However, the defence counsel, C. Ogbonaya, urged the court to admit his client to bail.
After listening to both parties, Justice Dada adjourned the case to March 7, 2018 for hearing of  the bail application and commencement of trial.
The defendant was ordered to be remanded in Ikoyi prison pending the hearing of  his bail application.
Wilson Uwujaren
Head, Media and Publicity