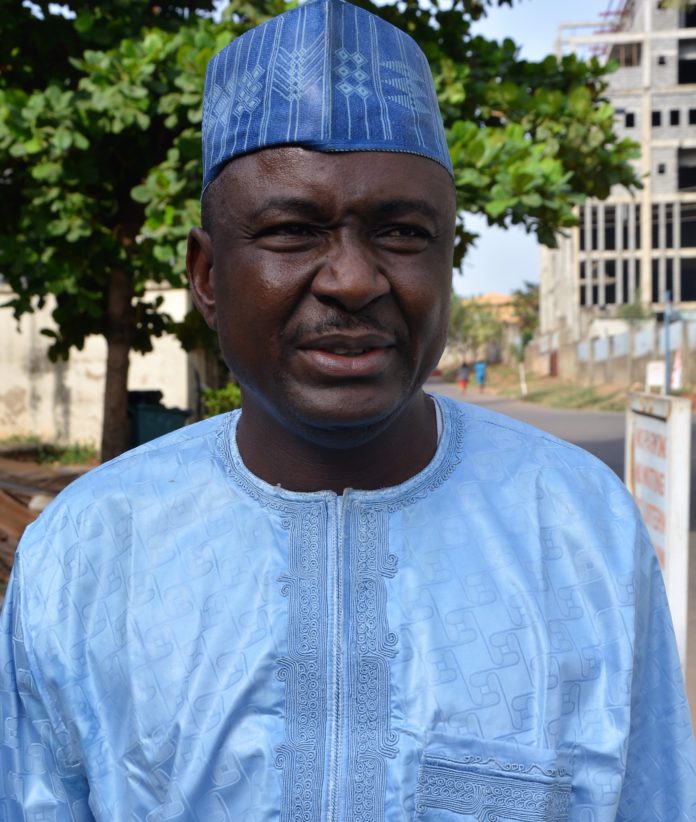 N2mn Fraud: Fraudster Convicted for Cloning Phone
Justice D.Z. Senchi of the Federal Capital Territory, FCT High Court, Jabi, on April 16, 2018 found Usman Baba Yusuf (a.k.a Usman Dakingari) guilty of his involvement in the cloning of the phone number of Abdulmumini Bako, a former Special Assistant to the former Comptroller General of the Nigeria Customs Service, Abdullahi Dikko Inde, and sentenced him to 12 months in prison.
The convict, an indigene of Kebbi State and a businessman had pleaded “guilty” when he was arraigned by the EFCC on March 29, 2018 to a four-count amended charge of cheating, impersonation and obtaining by false pretence to the tune of N2 million.
Yusuf, who was being charged along with Balarabe Abdullahi had initially absconded, but was later arrested by EFCC operatives who found him in his hideout and brought him to court. He was alleged to have connived with Abdullahi to defraud a Customs officer. Abdullahi, however, maintained his “not guilty” plea.
Based on Yusuf’s “guilty” plea, which was part of a plea bargain he entered in with the prosecution, Justice Senchi, noted that he had no record of conviction and “seems to have shown remorse”. The trial judge, thereafter, sentenced him to 12 months in prison with an option of N200,000 fine.
Meanwhile, the trial of his accomplice, Abdullahi, who has since remained in prison custody for his inability to perfect his bail conditions, continues on May 7, 2018.
Wilson Uwujaren
Head, Media & Publicity