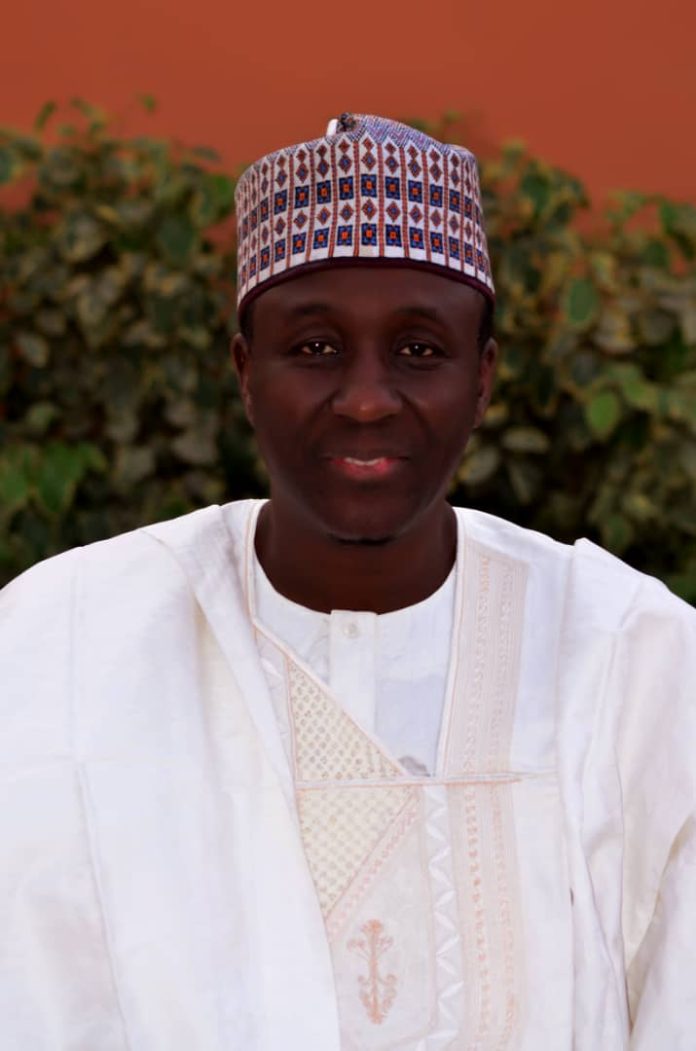 Kano 2019: Garba Yusuf Cautions Youths Against Election Violence
As preparations for the 2019 general election begin to gather momentum with declarations of candidates by political parties, a former Commissioner of Information, Land and Environment in Kano, Mallam Garba Yusuf has advised youths and politicians against hate speech and violence.

He said with the release of candidates and flagbearers for different political offices, youths and politicians should be admonished to be law abiding and shun violence towards peaceful election.

“It is necessary to urge political parties, politicians and their supporters, especially the youth not to see the next coming elections in 2019 as a do-or-die affair. They should shun violence or chaos and other things that could subvert the will of the people.”

Garba-Yusuf, a strong ally of former Kano State Governor, Mallam Ibrahim Shekarau, observed that the stakes in the build-up to the 2019 elections are already high, hence the need for politicians, supporters of various aspirants and voters to over-heating the polity with their provocative and divisive utterances.

He also expressed dismay over the rising culture of vote merchandising during elections, urging prospective electorates to eschew trading their votes for filthy lucre during the forthcoming 2019 polls.

“It is pertinent for voters not to compromise their integrities. They should be circumspect of moneybag-politicians who are clueless and exceedingly desperate for power. They are wolves in a sheep’s clothing. Their campaign promises are ruses. Hence, it becomes incumbent for voters to gird their loins. Don’t mortgage the future of your children for a pottage. Vote wisely and ensure that your votes count,’’ he said.

He urged electorates to elect credible and competent leaders in the forthcoming elections.

“There is need for the electorates to make informed decisions, prior to and during the 2019 general elections, for a credible and competent politician with clear vision, impeccable leadership pedigree and excellent track records to emerge as leaders across boards.

“That will be the first step towards revamping the country’s moribund economy and will also help to address the challenge of massive infrastructural deficits, while bettering the lots of the teeming masses.

Garba-Yusuf who was also commissioner of Finance in Kano emphasized the need for aspirants vying for various political offices to eschew campaign of calumny, hateful speeches and cheap blackmail against their opponents.

He said: ‘’Every candidate should be concerned about proffering solutions to the multifaceted challenges bedevilling the persons and societies they wish to govern. Aspirants should endeavour to play politics by its ethical rules. They should run only issue-based campaigns hinged on sound ideologies and principles’’.