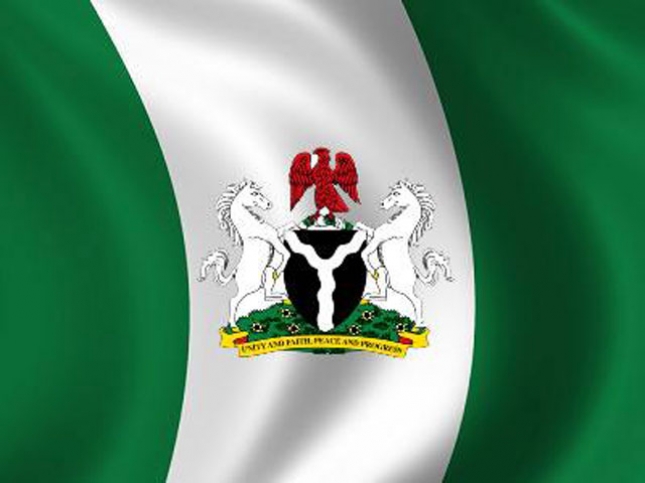 In line with the effort of the administration of President Muhammadu Buhari to diversify the economy away from oil to other sectors particularly agriculture, Solid Minerals and Industrialization, the Federal Ministry of Industry, Trade and Investment in conjunction with the Niger State Government have stepped up effort to actualize the establishment of the Babana Transnational Border Market.

To this end, some members of the Technical Committee on the project which was inaugurated in November 2018 by the Honourable Minister of State for Industry, Trade and Investment, Hajia Aisha Abubakar, visited the site of the project in Borgu Local Government Area of Niger State to ascertain the situation and way forward necessary for the establishment of the project. The team which was under the leadership of Mr. Abubakar Aliyu, a Deputy Director trade in the Federal Ministry of Industry, Trade and Investment visited the project site and paid a courtesy visit on the state government, was received by the Deputy Governor of the state, Alhaji Ahmed Getso on behalf of the Governor. The Deputy Governor emphasized the immense benefits that the project will attract to the community, Niger State and the country as a whole. These benefits according to him include boosting commercial activities through employment generation, reduction in crime and youth restiveness as well as growth in the economy of Niger State and that of the Nation at large.

Alhaji Getso expressed optimism that the Babana transnational Border Market which will serve as a pilot project for the establishment of other border markets in the six geo- political zones of the country, will be actualised. He disclosed that the state Governor Achitect Abubakar Bello intends to visit the site to assess the state of affairs so as to determine the areas of intervention from the state government. He assured the committee that the state is willing to contribute its quota to the actualisation of the project and advised that the Federal Ministry of Industry, Trade and Investment should formally communicate the expected requirements from the state for the realisation of the project to the state Governor.
Earlier, leader of the technical committee Mr. Abubakar Aliyu informed the Deputy Governor that they had visited the site of the project and observed that the road from Luma to Babana was in deplorable condition, He also noted that there was lack of electricity in the area. He further informed the Deputy Governor on the need to carry out topographic survey of the land by the Office of The Surveyor General of the Federation.

Mr Aliyu emphasized the need to fix the 57 km Luma to Babana road which is in deplorable condition, complete the electrification project in the area and extend the dedicated plot from 94 hectares to 200 hectares. He stressed the need to replace the Certificate of Occupancy(C of O ) provided on the dedicated land with a Letter of Exchange as the former has a limited period of validity while the later means a permanent transfer of the land from the state government to the federal government. The committee members also paid a courtesy visit on the Emir of Borgu Kingdom, His Royal Highness, Dr Muhammed Sani Haliru Dantoro who expressed gratitude to the federal government and pledged to work for the actualisation of the project.

For: Chief Press Secretary to HMS