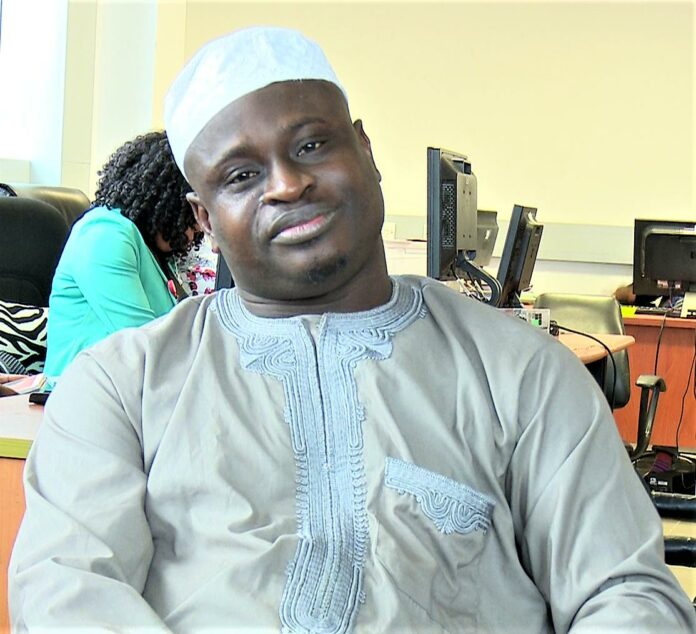 EFCC Nabs Prince Olatunbosun over Disappearance of N90m
The Economic and Financial Crimes Commission, EFCC has arrested one Prince Ishola Olatunbosun, for alleged theft, fraud, criminal breach of trust and obtaining by false pretence to the tune of N90, 000,000.00 (Ninety Million Naira).

According to a petition by one Mr Charlse Anyaokei, director Viscount Micro-finance Limited, Vancord Bureau-de-Change and Charblecom Concept Limited, filed by his legal team, Inedia Oweazim & Co, he was sometime ago, introduced to the suspect (Olatunbosun), a Chief Executive Officer of Dallas Halimgton Oil Limited with office in Leadway House, Central Business District Abuja, for the purpose of procuring United States Dollars (USD) for him.

The complainant stated that he had earlier had few transactions with Olatunbosun and his company and that in this case, he needed US$250,000, whose local currency equivalent of N90million he said he sourced and transferred from his FCMB account to Dallas Halimgton Oil Limited account, belonging to the suspect in the same bank on the agreement that the suspect through the offshore branch of his company would source the dollar equivalent US$250,000.00 for him. He further said that a receipt of the said N90million was duly issued to him by Olatunbosun.

By late evening of Friday, January 11, 2019, the complainant said the suspect invited him for the completion of the transaction processes and further disclosed that the transaction was only completed around 11pm.

Following the late completion of the transaction, the complainant disclosed that the suspect told him that it was risky to venture out with the $250,000 and convinced him to rather deposit it in a strong room in his office for safety until he would need it on the next working day, which was Monday, January 14, 2019.

Mr Anyaokei further alleged that upon arrival at Dallas Halimgton Oil Limited office on Monday, he discovered that a key, which was different from the one with which the safe was locked on Friday, January 11 was applied to open the strong room, and that the $250,000 had disappeared.

He also alleged that all efforts to recover the money since then have proved abortive, hence he reported the matter reported to the EFCC.

A preliminary investigation led to the arrest of Olatunbosun who will be arraigned in court as soon as investigation is completed.