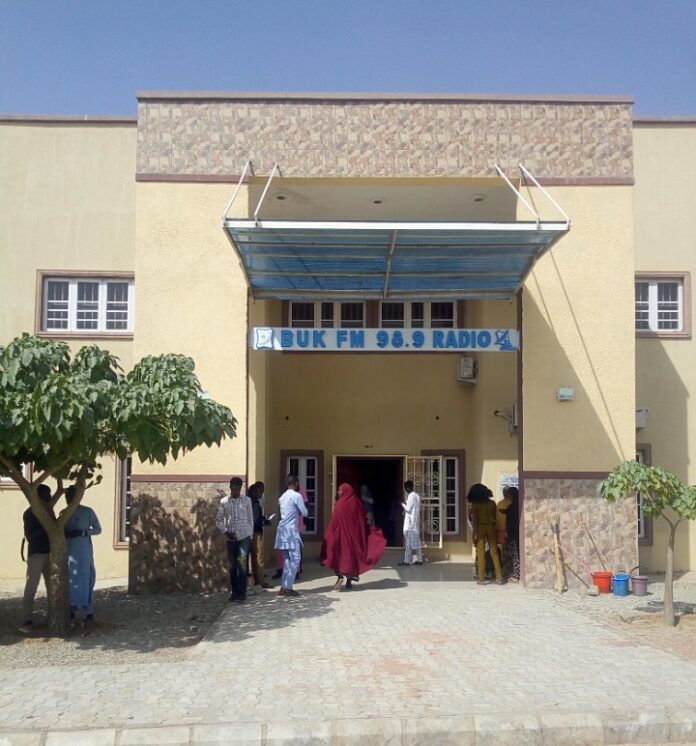 The Vice Chancellor of Bayero University, Kano (BUK) Professor Muhammad Yahuza Bello has said that campus radio and television stations have great roles to play in curbing fake news from the media space of the country.

He stated this in Kano during the unveiling ceremony of twin digital radio and television stations at the Faculty of Communication of the university on Tuesday.

The Vice Chancellor noted that the unveiling of the digital stations is timely, adding that the initiative would go a long way in training professional broadcasters. 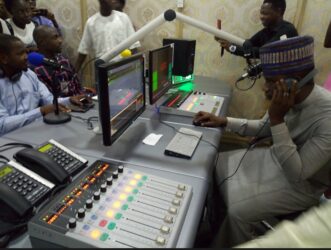 Professor Bello equally revealed that the university via the two stations has partnership with the British Broadcasting Corporation (BBC) in the areas of training and capacity building.

On the issue of the recent unbundling of Mass Communication degrees into seven phases by the National Universities Commission (NUC), the VC said BUK is already considering how the policy will take effect in the next academic session.

Earlier in his remarks, the Dean, School of Postgraduate Studies of the university and the pioneer Dean of the Faculty of Communication, Professor Umaru Pate said the multimillion Naira interventions which included the two broadcast stations and a computer laboratory equipped with over 150 computers was fully sponsored and funded by the MacArthur Foundation.

Professor Pate added that the historic upgrade from analogue to digital studios was the result of the Foundation’s support which made BUK one of the 12 universities in Nigeria and Ghana that benefited from the intervention.

He therefore reassured the university that the Faculty will use the stations judiciously in broadcasting research and training of students. According to him, the stations will also help revolutionise communication curriculum, in line with the recent policy NUC unbundling policy.

Similarly, one of the founding fathers of Mass Communication in Nigeria, Professor Ralph Akinfeleye in his paper titled “From Nothing Casting to Narrow Casting to Digital Casting” traced the history of campus journalism in Nigeria.

He said though started in 1970s, campus journalism became popular in the country only in the 80s, preceding the deregulation of broadcast media in the country.

On the challenges of campus broadcast stations, Prof. Akinfeleye said overregulation and long delay before granting license by the NBC, huge license fee, low advert patronage and low area of coverage are some of their problems encountered by them.