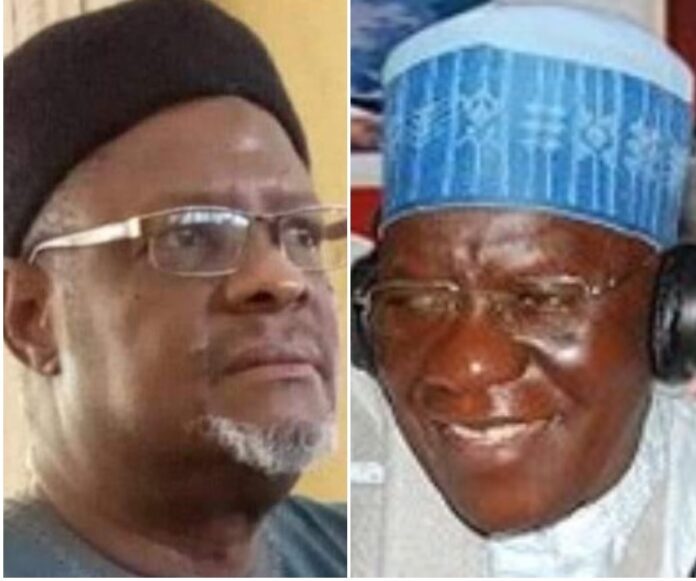 Though the COVID-19 Testing Centre in Kano State has been shut down since Wednesday, the death of an economic icon, Prof. Ibrahim Ayagi; professor of physiology, Prof. Aliyu Abdullahi Umar Dikko; the Regional Manager of First Bank in Kano, Abdullahi Lawal; erstwhile Managing Director (MD) of the Defunct Continental Merchant Bank; and Mallam Musa Ahmad Tijjani, ex-Editor of Leadership Sunday and Triumph newspapers, together with four other illustrious personalities, have died after brief illness not necessarily linked to the deadly pandemic.

It was gathered that not a few suspects that the eminent personalities, who just died, might have succumbed to strange illness since there was no evidence of their being tested for Coronavirus since the Covid-19 Testing Centre in Kano have been shut down with no definite date for resumption of the test in the most populous state in Nigeria.

Their demise, PRNigeria gathered, occurred within a spate of 24 hours. They all died between Friday, 24 April and Saturday, 25 April, 2020.

The late Prof. Ayagi was a Commissioner for Economic Development in the State from 1975-1978, just as he was also a former Director-General of Kano Foundation from 1987-1990. Ayagi, who is also the proprietor of Hassan Ibrahim Gwarzo College in Kano, died on Saturday, after a protracted illness at the age 80.

As for Lawal, PRNigeria gathered, that the First Bank Regional Manager in Kano, died from a suspected case of COVID-19.

Family sources said immediately the late Banker took ill, he was first put on admission at a private clinic from where he was referred to Aminu Kano Teaching Hospital.

Sources said the late Lawal, who was in his early 50, was rushed to a private clinic after he suffered high fever, intermittent cough, and respiratory hiccups without getting medical care, before he gave up the ghost.

In an audio recording, the mother-in-law to the banker alleged that the negligence of the Nigerian Centre for Disease Control (NCDC) in Kano, led to the death of her son-in-law, as she cried out that her daughter and grandchildren be taken in for tests to confirm if they have contracted the dreaded COVID-19.