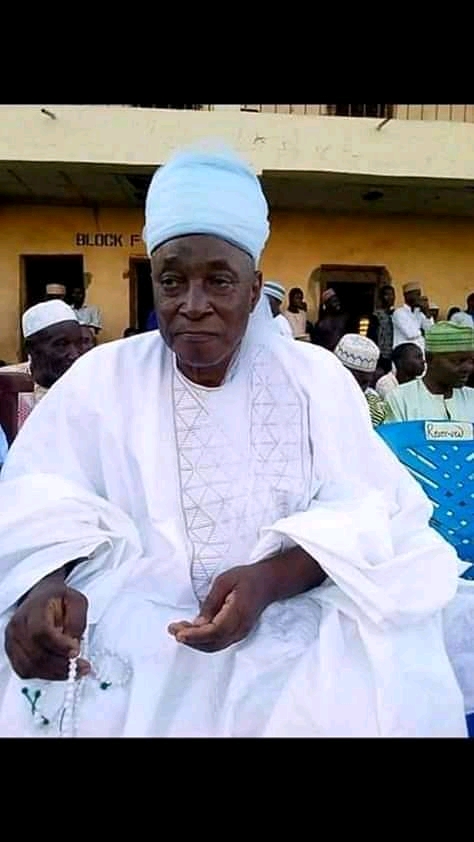 Members of Emirate Stakeholders Forum, Ilorin joins the multitude of sympathizers across the Emirate city of Ilorin and beyond to mourn the demise of Khalifatul-Adabiyyah, Alh. Ahmad Olayiwola Kamaludeen who passed on yesterday.

In a condolence message signed by her President, Engr. Yusuf Olatunji Ahmed and made available to newsmen in Ilorin by the Publicity Secretary of the group, Bolaji Aladie, the group described the late Sheikh as a man of sterling characters and a father figure who will be missed greatly for his fatherly role and scholastic contributions to the development of the Ilorin and Kwara as a whole.

The group commiserated with the Adabiyyah family and the entire Ilorin community over the demise of Sheikh while praying for the repose of the soul of the deceased.

The group also urged the deceased family to take solace in the fact that the late Sheikh had immortalized himself with indelible legacies on the sands of time.