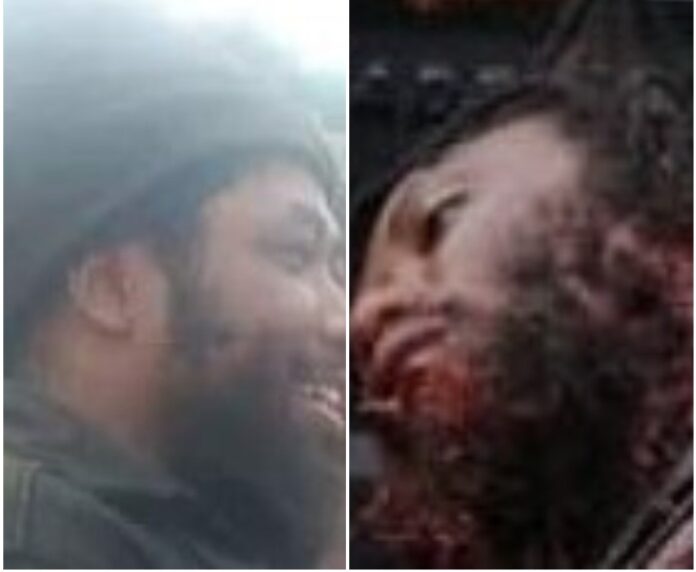 A special Force of the Nigerian Army has eliminated a notorious militia leader, Terwase Akwaza, popularly known as Gana in Benue State.

He was so notorious that he was behind murderous activities of criminal gangs in Sankera geo – political zone comprising Ukum, Logo and Katsina Ala local government areas and the entire Zone A senatorial.

An intelligence officer told PRNigeria that earlier in the day (Tuesday September 9, 2020), before Gana met his Waterloo, he was sighted in Katsina-Ala township stadium in Benue North claiming that he wanted to surrender for an amnesty programme by the state government.

It would be recalled that the militia leader had surrendered and handed over a catchment of arms and ammunitions to Benue amnesty programme of Governor Samuel Ortom in 2015 when he was pardon and later went back to his criminal activities.