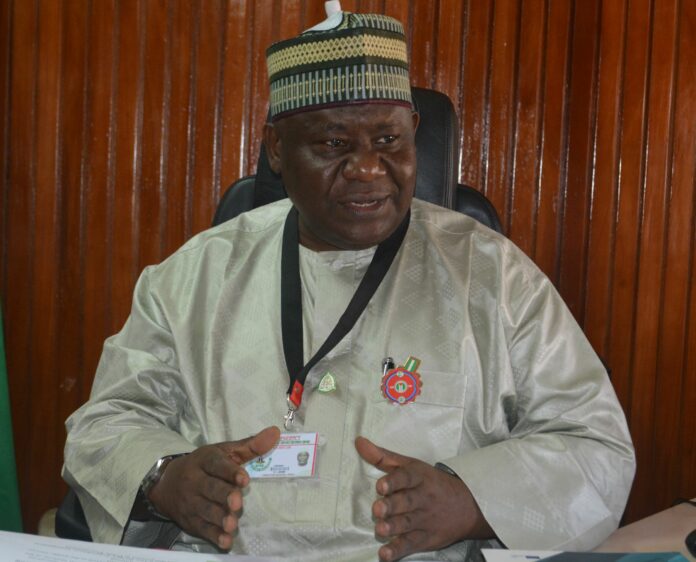 Passage of PIB is desirous for Petroleum Sector-BPSR Boss

Director General of the Bureau of Public Service Reforms (BPSR), Mr. Dasuki Ibrahim Arabi, said the passage of the Petroleum Industry Bill (PIB) into law as soon as practicable, is one of the effective steps to be taken if the petroleum sector must move forward.

He made this known at a lunch-time seminar themed, “Current Reforms in the Petroleum Sector and their impact on Nigeria: The Role of NNPC,” on Tuesday, in Abuja.

Arabi, in a statement released by Aliyu Umar Aliyu, Principal Information Officer at the Bureau, also stressed the need for the rehabilitation of the nation’s four refineries so that they can begin to function at 100% capacity.

He said: “The petroleum reform and the Petroleum Technology Development Fund (PTDF) should take immediate steps to accelerate the process of acquisition and diffusion of technology and managerial expertise in the energy sector, for stability and self-reliance.”

Although Nigeria is rich in Petroleum Resources as a result of its geological endowment, the BPSR helmsman, said the fact that it remains highly dependent on oil reflects its failure to manage these resources to develop a broad-based economy.

“However, the government have made several efforts to bring indigenous companies into oil production- via marginal field and other schemes; local content and engagement of local experts by oil companies,” he added.