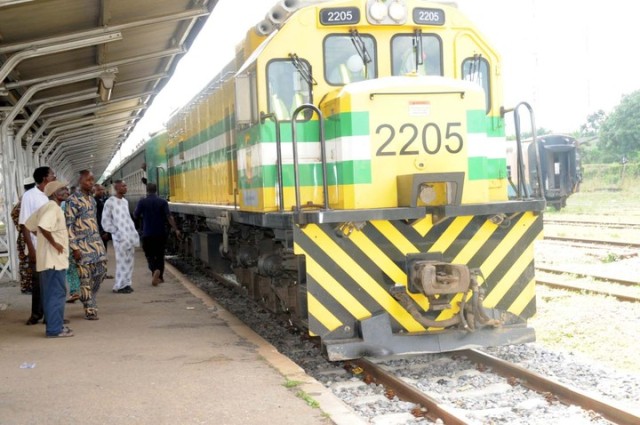 Rasheed who hailed the commencement of Kano-Maradi railway project called for the initiation of Maiduguri-Ndjamena railway line, the launching of ECOWAS trans-west African Railway from Lagos to Abidjan and a line from Cross Rover to Cameroon.

Speaking on Radio Nigeria Network news on Tuesday afternoon, the AFRECO boss said “the transnational project is needed to expand Nigeria’s economic reach and influence as the biggest economy in Africa within the context of the African Continental Free Trade Area.

According to Rasheed, ” the project will open up a densely populated areas of both Nigeria and Niger republic to an expanded economic relationship, serving interest of Nigerian exporters and drawing Niger closer into Nigeria’ orbit of influence. Nigeria supplies almost two third of Niger’s cereals needs, a trade that will get more boosted and more formalised.

” Expanded trading will alleviate poverty and create new opportunities. Corridor development along the route will engender rural development , boost rural economy and move many citizens into the railway economy. That project will speed up the revival of Kano as the industrial hub of the North.

“Just as the new Ibadan – Lagos Railway is promising to expand and integrate two major industrial centres of South West, the Kano-Maradi line will provide ready markets for budding exporters in Kano and other areas. It will particularly energise the Kano Export Processing Zone which has several companies producing many industrial products.

“For Niger republic, it is a dream come through due to historic ethnic and religious affiliation between the two countries. Just like the ethnic bond between Nigeria and Benin republic, the rail project promises to change internal economic dynamics of Niger republic. Nigerien imports may be redirected to Nigerian ports especially with the strong presence of Bollore logistics in Lagos.”, the AFRECO boss said.

He called on the Federal Government to persist in its expansive railway development agenda, calling on the administration to act even more boldly by rolling out a private sector oriented fast train between North and South, to hand over interstate link rail lines to private sector.

” Let design a rail agenda between Cross River and Cameroon, between Maiduguri and Ndjamena, between Oyo and Benin republic and let spearhead the making of a trans-west African Railway between Lagos and Abidjan. Private Sector framework can realise all these”, the AFRECO chief concluded.