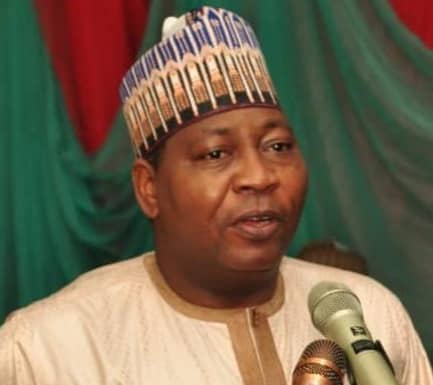 PR Expert Advocates Law for Practice of Lobbying in Nigeria

A former Army spokesperson, Brigadier General Sani Usman Kukasheka has called on the National Assembly to amend the Nigerian Institute of Public Relations Practitioners’ Act to include the establishment of a legal framework for the practice of lobbying in Nigeria.

Speaking as the Keynote Speaker at NIPR Workshop in Calabar Cross River State, Kukasheka, who is Fellow of NIPR said lobbying as a public relations function plays a significant role in enhancing participation in democratic decision and policymaking particularly in the Presidential system of government.

Kukasheka who called on the Federal Ministry of Information and Culture to develop a policy framework for lobbying, promoting its principles, transparency and integrity as public relations function in Nigeria, also urged the Nigerian Institute of Public Relations to draw up a Code of good conduct on lobbying.

He said lobbying is closely related to universal values such as freedom of speech, healthy debate, and decision-making quality. This is achieved through its provision of channels for expertise input on technical issues or matters to legislators, policy and decision-makers in the society.

“Lobbying is therefore an outgrowth of democratic practice, especially in pluralistic societies such as ours, as it keeps the government open to those interested and affected by proposed legislation and policies. It is more often utilised in Presidential system of government like ours, where there is a clear separation of powers between the Executive and the Legislative arms of government. It is legalized by law, for instance in the United States of America (USA) where lobby groups are provided for in the legal status.

“Lobbying has however been with us over time. It is mostly misunderstood and not appropriately articulated as part of Nigeria’s public relations practice. One other problem affecting lobbying is the lack of capacity within the civil society and an institutionalised lobbying framework in Nigeria.”

The workshop was attended by Governor of Cross River State, Professor Ben Ayade; President of NIPR, Mallam Mukhtar Sirajo, the Chairman of the NIPR Education Advisory Board, Professor Emmanuel Dandaura and other communication experts.